REUTERS - Oil prices resumed their slide on Wednesday, dragged down by an unexpected gain in U.S. inventories and comments from the head of Russian state oil producer Rosneft questioning the point of a deal with OPEC to withhold supplies.

Oil prices have fallen sharply on fears about slowing global demand, but won a respite on Tuesday after a global stock market rally on hopes of a cut in U.S. interest rates.

Crude inventories rose by 3.5 million barrels in the week to May 31 to 478 million, compared with analysts' expectations for a decrease of 849,000 barrels.

Official numbers from the U.S. Energy Information Administration (EIA) are due out later on Wednesday.

"It was a very bearish number and if confirmed by the EIA it will hammer prices," said Stephen Innes, managing partner at SPI Asset Management in Bangkok.

The oil market has been weighed down by concerns about slowing global growth from the U.S.-Sino trade war and President Donald Trump's threats last week to place tariffs on Mexican imports.

To prevent oversupply and prop up the market, the Organization of the Petroleum Exporting Countries (OPEC), together with allies including Russia, has been withholding production since the start of the year.

The group plans to decide later this month or in early July whether to continue the supply curbs.

"The decision is always dependent on price and with oil markets trading at the lower end of the market broader range I think it's a lock, especially with the multitude of uncertainties on the macro front," Innes said.

Underlining concerns about oversupply, on Tuesday the head of oil giant Rosneft, Igor Sechin, said Russia should pump at will and he would seek compensation from the government if cuts were extended.

Further pressuring oil prices and undermining OPEC's efforts to tighten the market has been surging U.S. output to record highs, leading to more of its crude being exported. 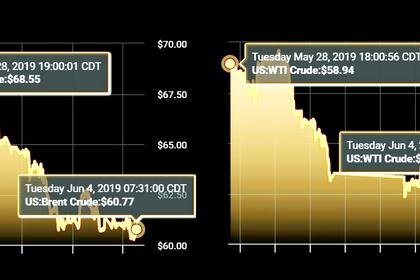 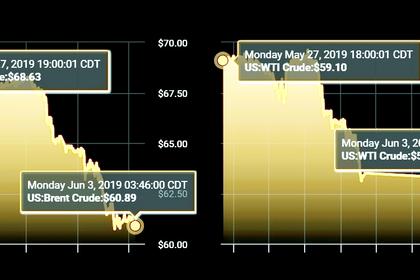 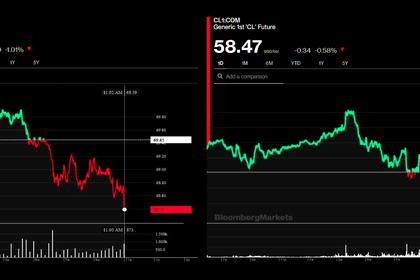 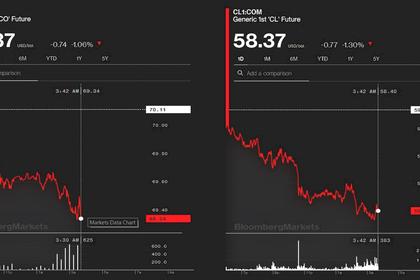 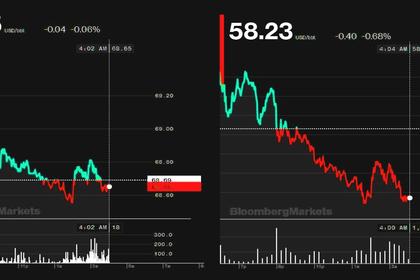 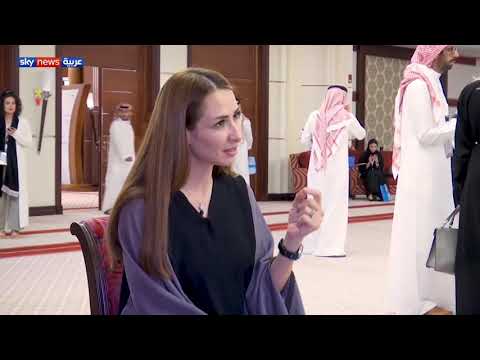