RUSSIA'S OIL TO CHINA UP 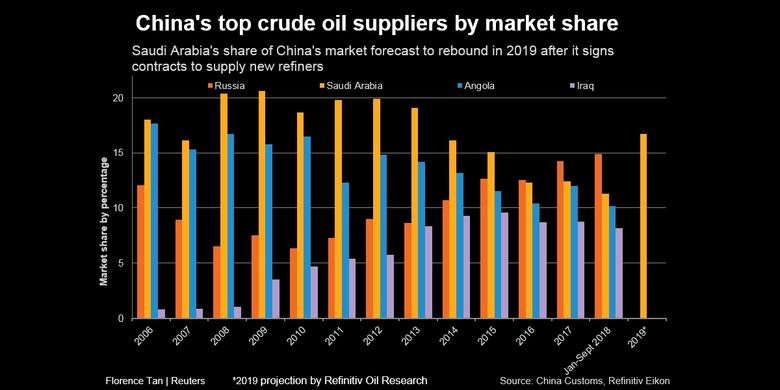 RUSSIA'S OIL TO CHINA UP

The rise could be attributed to the comparatively better demand for gasoil that led refineries to book more feedstocks with higher gasoil yields, according to analysts.

The ESPO imports were shared by 11 buyers, including two trading companies.

Total imports from Saudi Arabia rose 300% on month to around 1.08 million mt, compared with 270,000 mt in April. Hengli Petrochemical imported all the Saudi crude cargoes.

Nevertheless, driven by the strong buying momentum in the previous months, Brazilian grades still topped the list through January-May, totaling 9.28 million mt, up 26.2% on year.

Platts' survey covers barrels imported by 38 independent refineries with quotas, and others without quotas, through ports mostly in Shandong province, as well as in Tianjin, Zhoushan and Dalian.

These refiners were awarded a combined 76.22 million mt to-date in 2019, accounting for 84.2% of the county's total allocation for independent refineries, including the first batch as well as supplemental volumes.

The barrels include those imported directly by refiners and trading companies, which will be used by the independent sector.

Only cargoes discharged over the month -- including those that arrived in previous months -- were counted as imports for the month.

Russian ESPO blend remained the top crude grade in May with 1.66 million mt, higher than 1.62 million mt in April.

All those imports were for independent refineries in Shandong province, mainly due to the relatively higher yields of gasoil, as well as good economics, according to sources.

"The price of ESPO is comparatively low compared with other grades, like Lula," a source said.

In contrast, imports of Lula crude fell drastically by 36.2% from April as the grade became more expensive due to less availability, as some cargoes headed for the US instead of Asia, according to sources.

"Quite a few cargoes headed to the US and thus there was less availability for Asia, and prices also went up," the source said.

In addition to those typical crude grades, around 288,000 mt of KBT blend was imported by Shenchi Petrochemical last month in two cargoes, the first into Shandong.

The KBT blend from Iraq has an API of around 30.5 and sulfur content of around 2%.

QINGDAO TAKES HALF THE IMPORTS

The total incremental volume in May imports were mainly absorbed through the Dalian port, which see more imports by Hengli. 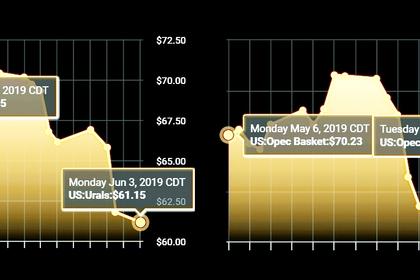 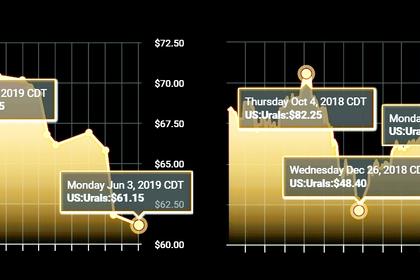 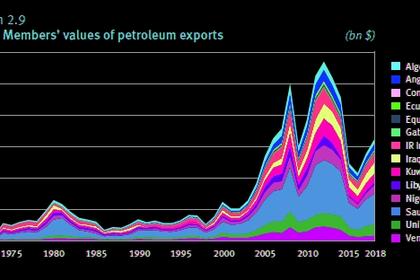 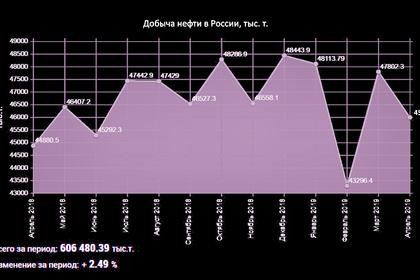