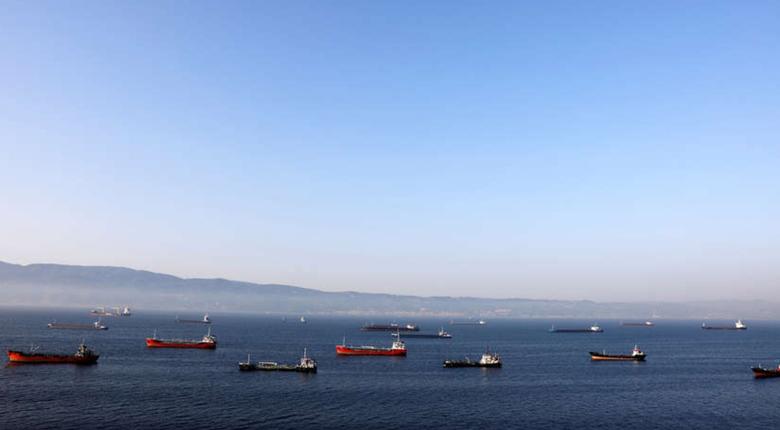 AAA - The State Oil Company of Azerbaijan Republic (SOCAR) is due to purchase crude oil from Iraq next month to process at the SOCAR Turkey Aegean Refinery (STAR) inaugurated in October 2018 in Izmir.

SOCAR Turkey CEO Zaur Gahramanov said the refineries that rely on Iranian crude oil might face future problems due to US sanctions, and that his firm doesn't wish to violate the sanctions by importing oil or exporting fuel to Tehran.

Turkish President Recep Tayyip Erdogan and Azerbaijani counterpart Ilham Aliyev recently inaugurated the refinery. It will have an annual crude processing capacity of ten million tons and 214,000 barrels per day.

The US decision to end exemptions to sanctions on Iranian oil imports became effective on May 2. Turkey abided by the decision despite its previous rejection.

SOCAR Turkey will supply 700,000 tons of jet fuel to Istanbul Airport on an annual basis, Gahramanov said. He also spoke about distributing oil derivatives throughout the Turkish market starting July.

In other economic news, former central bank governor Durmus Yilmaz warned that the country is still in the midst of a recession, adding that the economy had contracted 2.6 percent on an annual basis.

"Despite government spending increasing 7.2 percent within the scope of our domestic demand-based growth model, the economy shrank 2.6 percent," he said on Twitter.

Turkey's political situation has been unstable since the results of the Istanbul mayoral race were canceled and the vote was set for a re-run on June 23. 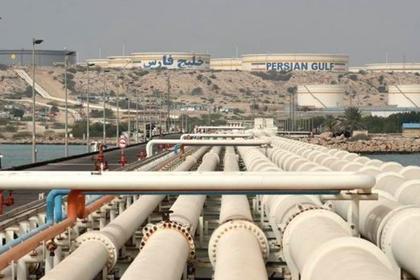 TURKEY STOPPED IRAN'S OIL
"We are not getting any oil from Iran now," said the Turkey's official, who spoke on condition of anonymity. "We were one of the eight countries getting an exception from those sanctions, and now we are ready to abide by them," he said.
English 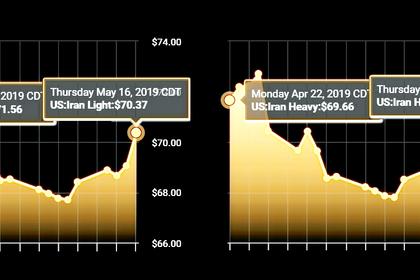 IRAN'S OIL EXPORTS DOWN
Iran has sent abroad between 250,000 bpd and 500,000 bpd of oil so far in May, according to two industry sources who track the flows. Data from Refinitiv Eikon put crude shipments at about 250,000 bpd and exports of crude and condensate, a light oil, at about 400,000 bpd.
English 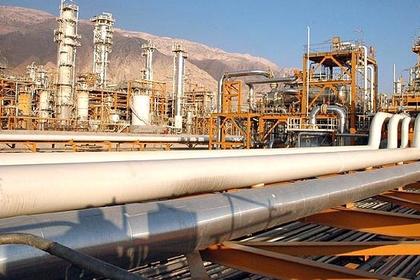 IRAN'S GAS TO IRAQ UP
An Iranian official said the exports of natural gas to Iraq are growing steadily and are expected to hit 40 million cubic meters a day in summer.
English
All Publications »
Tags: TURKEY, IRAQ, OIL, IRAN
OIL PRICE: BRENT NEAR $117, WTI ABOVE $111