WORLD COAL - On 3 June, America's Power, in conjunction with the Institute for Energy Research (IER) released a study that analyses and compares the levelised cost of electricity (LCOE) for new and existing sources of electricity.

The levelised cost of electricity (LCOE) includes all of the costs (variable and fixed operating and maintenance expenses, capital investments and financing costs) of an electricity source over its lifetime and is a useful way to compare existing power plants to new facilities. The new analysis finds that, on average, the… 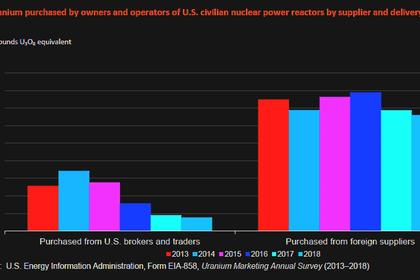 US NUCLEAR FIGURES 2018
Owners and operators of US civilian nuclear power reactors purchased a total of 40 million pounds U3O8 equivalent (U3O8e) (15,386 tU) of deliveries during 2018, according to the latest uranium marketing report from the US Energy Information Administration (EIA). Nearly 10% of that was US-origin uranium.
English 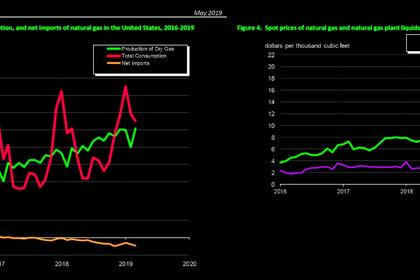 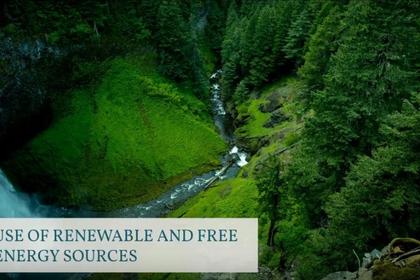 SOME PROBLEMS OF WORLD ENERGY. PART FOUR.
The introduction of oxygen energy technologies will allow 3-5 times reduce the price of heat and electricity, which will expand the use of the benefits of electricity to virtually all people on Earth, regardless of their economic condition and their removal from the traditional onnyh energy sources.
English
All Publications »
Tags: COAL, ENERGY, POWER
OIL PRICE: NOT BELOW $43