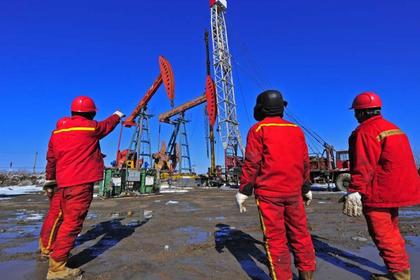 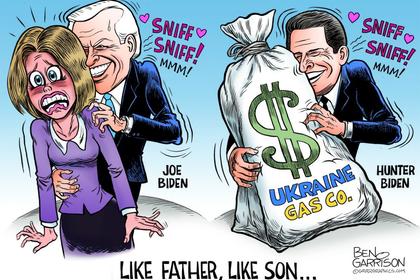 UKRAINE'S GAS PRICES UP
"They still do not have permission from Russia to cross the border [after June 1] so the Kazakh company has decided to wait," a source at a major Ukrainian trading company said Tuesday. "No one knows exactly what's going to happen in June."
English 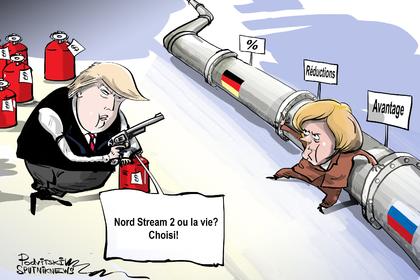 U.S. SANCTIONS FOR GERMANY
The German Economy Ministry has taken note of the threat of U.S. sanctions being placed on the Nord Stream 2 gas pipeline project, a spokeswoman said on Wednesday, adding that Berlin rejected sanctions that have extraterritorial effect.
English
All Publications »
Tags: USA, GAS, PRODUCTION
OIL PRICE: ABOVE $66

GLOBAL OIL DEMAND WILL UP BY 6 MBD
In 2021, world oil demand growth is expected to increase by about 6.0 mb/d y-o-y, representing an upward revision of about 0.1 mb/d from last month’s report.
English

U.S. OIL PRODUCTION WILL UP
Higher prices are buoying drillers’ confidence. Benchmark Nymex oil gained nearly 35% in the past four months after OPEC and its alliance cut production to strike a balance between demand and supply. The fossil fuel is also getting a bump as Covid-19 vaccinations progress and Americans travel again, boosting gasoline consumption.
English

EUROPEAN WIND INVESTMENT $51 BLN
The investments financed 19.6 GW of capacity that will be constructed in the coming years. Around 13 GW of this will be in the EU.
English
All Publications »
Feedback: