INTERFAX-UKRAINE - President of Ukraine Volodymyr Zelensky has declared a number of priority goals in the area of strengthening the country's energy independence for the next five years.

The matter concerns, in particular, such priority measures as the integration of the Ukrainian energy market into the European one (including synchronization of power grids), the increase in hydrocarbon production, the development of renewable energy sources.

"Over the next five years we will do everything necessary to become truly energy independent: we will unite… 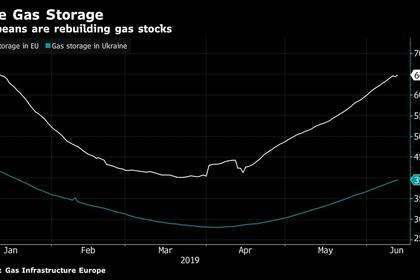 UKRAINE WITHOUT RUSSIA'S GAS
More than a third of Europe’s gas comes from Russia, and most of that goes through Ukraine’s Soviet-era pipelines. Ukraine has proposed that the European Union store as much as 4 billion cubic meters of gas in its underground storage facilities to guarantee security of supply for eastern European countries heavily reliant on Russian gas, pipeline operator Ukrtransgaz said this week.
English 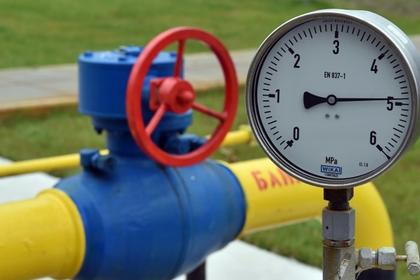 RUSSIA'S GAS TO UKRAINE
Gazprom's 10-year transit deal with Ukraine's Naftogaz expires on December 31 this year, with some in the European gas market becoming increasingly concerned that there could be disruption to Russian gas flows via Ukraine as a result.
English
All Publications »
Tags: UKRAINE, RUSSIA, EUROPE, GAS, ENERGY
OIL PRICE: ABOVE $42

EUROPE'S GAS DEMAND DOWN
Gas consumption in Q1 fell by more than 20% year on year in a number of EU countries, including Romania, Latvia, Finland and Slovakia.
English 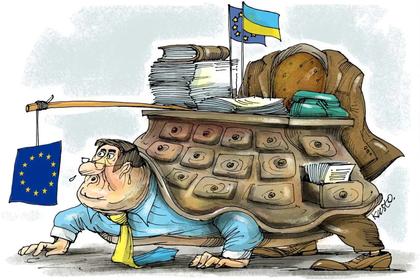