WNN - Owners and operators of US civilian nuclear power reactors purchased a total of 40 million pounds U3O8 equivalent (U3O8e) (15,386 tU) of deliveries during 2018, according to the latest uranium marketing report from the US Energy Information Administration (EIA). Nearly 10% of that was US-origin uranium.

Uranium concentrate accounted for 59% of the material making up the 2018 deliveries, with enriched uranium hexafluoride 21% and natural uranium hexafluoride 20%. Most of the uranium delivered during the year - 84% - was purchased under long-term contracts at a weighted average price of USD40.99 per pound, with 16% purchased under spot market contracts at a weighted-average price of USD27.51 per pound.

Uranium in fuel assemblies loaded into US nuclear power reactors during 2018 contained 50.2 million pounds U3O8e, of which 11% was of US origin.

A total of 36 new purchase contracts for deliveries during 2018 were signed in the year, the EIA said. Five of these were long-term contracts. 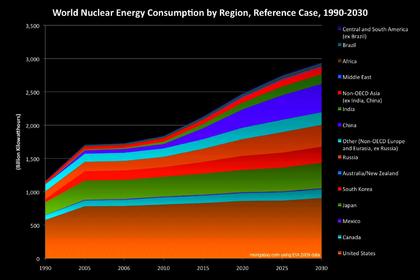 NUCLEAR POWER INCREASING
During a panel discussion at the Breakthroughs: Flexible Nuclear Energy Systems in a Clean Energy World side event during CEM10, Rising said: "Action is needed to expand the share of nuclear generation in the clean energy future. We will need much more nuclear energy if we are to deliver on environmental, economic and sustainable development objectives."
English 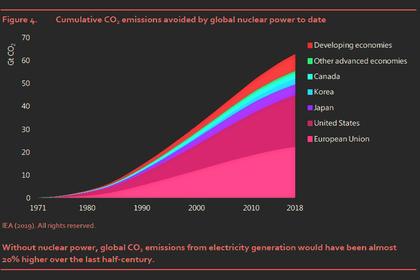 NUCLEAR POWER IS IMPORTANT
“Without an important contribution from nuclear power, the global energy transition will be that much harder,” said Dr Fatih Birol, the IEA’s Executive Director. “Alongside renewables, energy efficiency and other innovative technologies, nuclear can make a significant contribution to achieving sustainable energy goals and enhancing energy security.
English 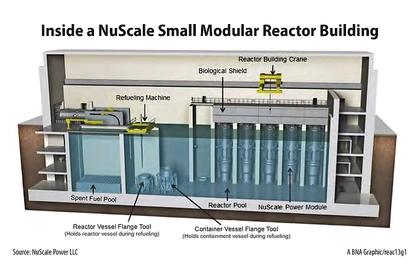 U.S. SMALL NUCLEAR FUEL
NuScale Power and Enfission, LLC are to work together to explore the use of Enfission's next-generation nuclear fuel technology in NuScale's small modular reactors (SMRs) under a newly announced memorandum of understanding (MoU).
English
All Publications »
Tags: USA, NUCLEAR, URANIUM
OIL PRICE: BRENT NEAR $117, WTI ABOVE $111