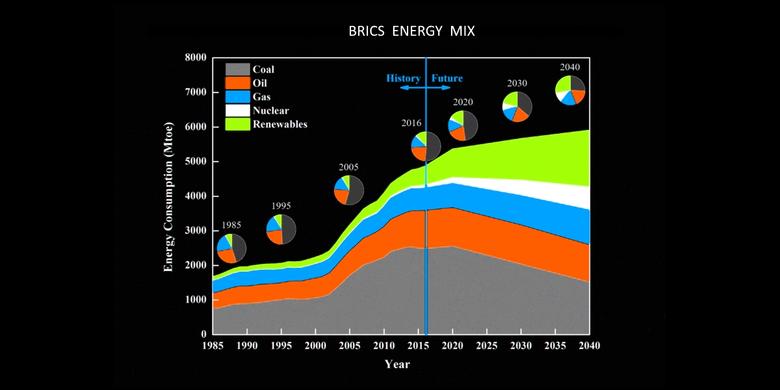 PLATTS - Russian President Vladimir Putin said Friday that he is in favor of strengthening energy cooperation among the BRICS countries to ensure global energy security and reduce price volatility in the global energy markets.

"As BRICS participants are leading global consumers and producers of energy, our association could be more actively involved in issues of ensuring global energy security and universal access to energy," Putin said, during a meeting of the leaders of the BRICS countries ahead of the G20 Summit in Osaka. The BRICS group comprises Brazil, Russia, India, China and South Africa.

"We also suggest discussing what can be done within the BRICS framework to harmonize world energy markets and reduce fuel price volatility," he said.

Putin raised concerns about the current situation of the global economy, pointing to protectionism and politically-motivated restrictions and barriers as placing a heavy burden on international trade.

"There are weak indicators of business activity, an increase in global debt, high volatility on the financial, currency and commodity markets. Under these conditions, it seems that the BRICS countries should take the initiative in shaping a more equitable and sustainable model of global development on the principles of equality and respect for sovereignty, and taking into account the interests of all countries," Putin said.

Putin added that there are good prospects for cooperation on increasing the use of environment-friendly fuels, including natural gas, nuclear and hydropower, within the BRICS. 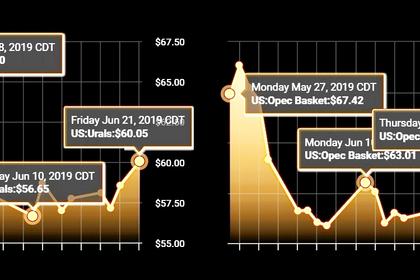 COOPERATION IS IMPORTANT
“Today, more than ever, international cooperation is important,” Novak said in a speech at an energy forum in the Russian city of St Petersburg.
English 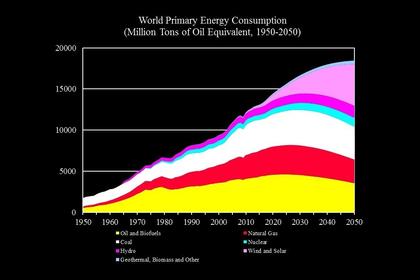 ENERGY NEED INVESTMENT
At the G20 Ministerial Meeting, which saw ministers of energy and environment meet in Japan, Saudi Arabia's Energy Minister Khalid Al-Falih said that strategic investments should be made to ensure the future energy mix is optimal, including conventional energy sources as well as new sources of energy, to ensure that the supply of energy is abundant, affordable, accessible and sustainable.
English 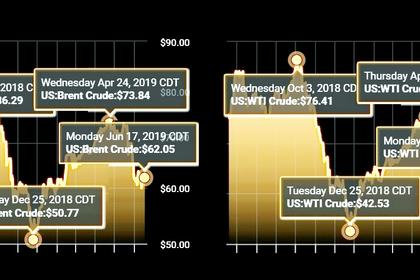 ENERGY SECURITY COOPERATION
"Today about 18 million barrels of oil on a daily basis flows through this choke point coming from Saudi Arabia, emirates and other countries to China, Japan, India and other Asian customers." "But at the same time it is a major route for LNG, liquefied natural gas. About 30% of LNG goes through this strait, coming again to Japan, South Korea, and other Asian countries."
English
All Publications »
Tags: RUSSIA, BRICS, ENERGY, SECURITY
OIL PRICE: BRENT BELOW $88, WTI ABOVE $81