The CEA report estimates that growth in new installed power capacity will lead renewables to generate close to 44% of all electricity consumed in India in 2029-30. 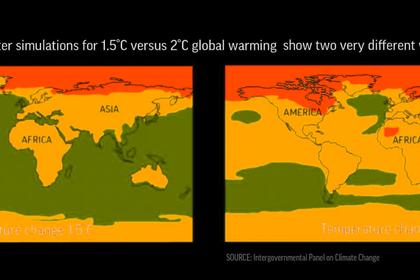 IRREVERSIBLE CLIMATE CHANGE
“The clock is ticking on irreversible climate change,” Adam Matthews, co-chair of the Transition Pathway Initiative (TPI) and the director of ethics and engagement at the Church of England Pensions Board, said in a statement.
English 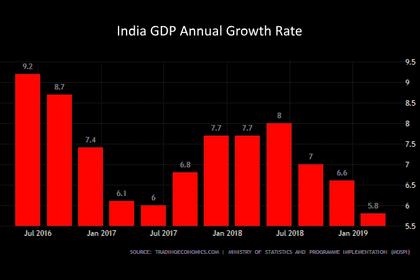 INDIA'S GDP WILL UP 7%
India predicted on Thursday that economic growth in the current fiscal year could rise to 7 percent from 6.8 percent for the year that ended March 31, which was the slowest pace in five years.
English
All Publications »
Tags: INDIA, RENEWABLE, ENERGY
OIL PRICE: NEAR $35 ANEW