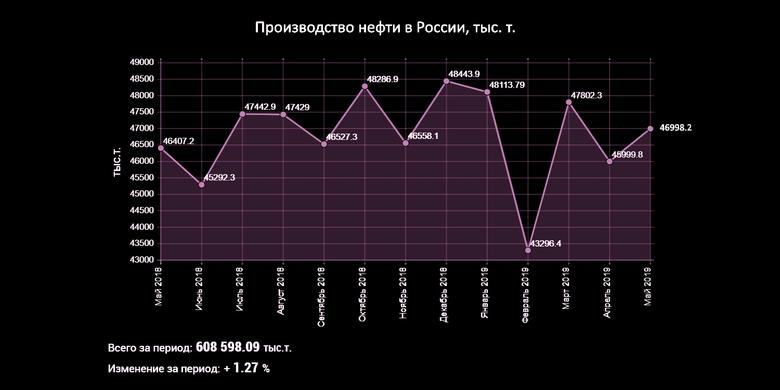 REUTERS - Russian daily oil output rose in June to 11.15 million barrels per day (bpd), up from 11.11 million bpd in May, still below the amount agreed in a global deal to cut production, Energy Ministry data showed on Tuesday.

The production data for June was in line with what industry sources told Reuters on Monday.

Russian oil output has been restrained after contaminated oil was discovered in Russia's Druzhba pipeline network in April that led to the suspension of exports via the system that supplies crude to Europe and beyond.

All major oil producers, including Rosneft and Lukoil, increased production last month, while output at projects run by foreign majors under production sharing agreements fell by 11.2% from May.

In tonnes, oil output reached 45.653 million in June versus 47.004 million in May, which is one day longer than June. Reuters uses a tonnes/barrel ratio of 7.33.

Under a deal agreed with OPEC and other oil producers, Russia had agreed to reduce output by 228,000 bpd from the October 2018 baseline, indicating it should keep total output around the 11.17 million-11.18 million bpd level.

OPEC agreed on Monday to extend oil supply cuts until March 2020 as the group's members overcame their differences in order to prop up the price of crude amid a weakening global economy and soaring U.S. production.

Later on Tuesday, another meeting of OPEC and other large oil producers led by Russia will decide on whether to continue with the joint cuts.

The deal is expected to continue after Russian President Vladimir Putin said on Saturday he had agreed with Saudi Arabia to extend the reduction.

According to the energy ministry data, oil exports via Druzhba have been on the mend. Russian oil pipeline exports in June rose to 4.394 million bpd from 4.209 million bpd in May. 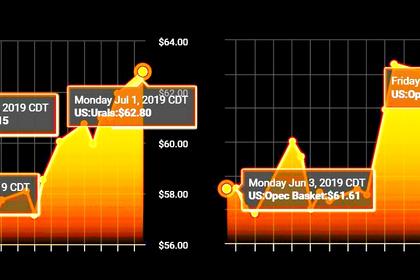 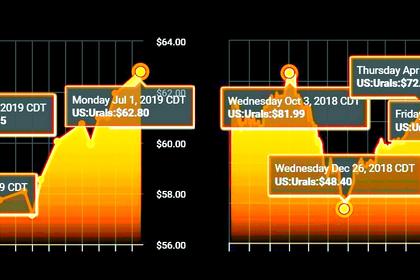 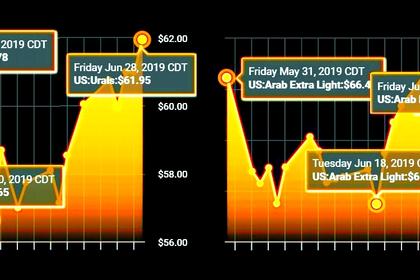 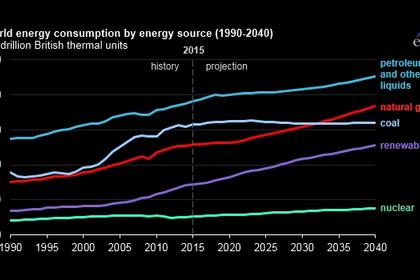