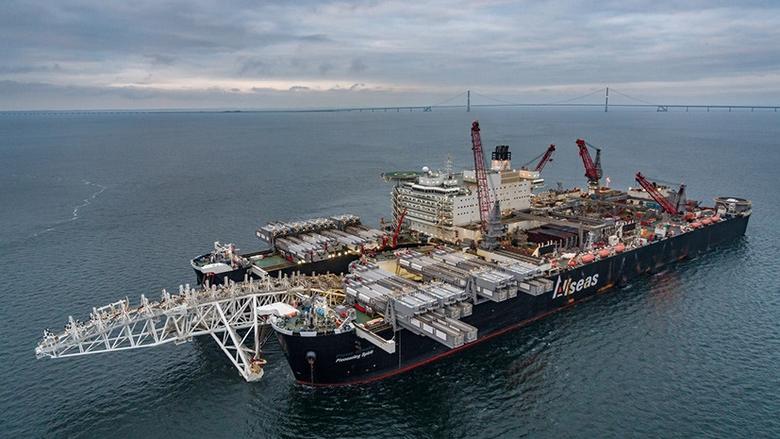 BLOOMBERG - Russian President Vladimir Putin struck a deal with Saudi Crown Prince Mohammed Bin Salman to extend the OPEC+ agreement at current production levels for the rest of this year and potentially into early 2020.

Speaking at the Group of 20 summit in Japan, the Russian president said the extension of output cuts -- which expire at the end of June -- could be for six or nine months. His comments make the outcome of next week's OPEC+ gathering in Vienna all but a foregone conclusion, and further reinforce Putin's role as the ultimate policy maker within the group.

Saudi oil officials later confirmed their support to the extension, although cautioned they still needed to discuss the deal with other OPEC ministers.

Riyadh and Moscow ended years of animosity in 2016, joining forces to manage the global oil market in an effort to prop up prices. The current version of the deal by the so-called OPEC+ coalition calls for production cuts of 1.2 million barrels a day.

"We have agreed: we will continue our agreements," Putin said in Osaka. "In any event we will support the continuation of agreements, both Russia and Saudi Arabia, in the volumes previously agreed."

The announcement marks the first time a senior leader from the group has indicated the curbs could be needed into 2020. That reflects a somber outlook for oil supply and demand next year due to a combination of slowing global economic growth and rising U.S. shale output.

The Russia-Saudi deal followed an agreement made earlier in Osaka between the U.S. and Chinese presidents to restart trade talks, and comments by Donald Trump that he wouldn't impose new duties on Beijing for now.

"The Saudi-Russia deal, combined with a positive outcome from the U.S.-China trade talks at the G-20, should allow oil prices to move higher," said Amrita Sen, chief oil analyst at consultants Energy Aspects Ltd. in London.

The alliance between the Organization of Petroleum Exporting Countries and its partners has had a mixed track record of supporting oil prices, in part because some members have at times overproduced. Since Russia and Saudi Arabia came together to manage the market in late 2016, benchmark Brent crude has oscillated between $45 and $85 a barrel. On Friday, Brent futures for September closed at $64.74.

Hours after the Osaka meeting, Saudi Energy Minister Khalid Al-Falih said on his arrival to Vienna for the OPEC meeting that the kingdom supported extending the deal for another nine months until early 2020. "But we have to talk to other ministers," he cautioned on the early hours of Sunday in the Austrian capital.

OPEC ministers are scheduled to meet on July 1 in Vienna to discuss their production policy for the next few months. On July 2, oil ministers from non-OPEC nations will join the talks. Saudi Arabia and Russia are the largest members in the group, and usually both nations are able to steer the OPEC+ alliance into their preferred policy. Yet, others may oppose. In the past, Iran has put up fierce fights to the position of Riyadh.

Al-Falih warned the extension of the production cuts was needed as oil demand growth had "softened a little bit," but said there wasn't a need to deepen them. Earlier, the Saudi oil minister said in a tweet that the Russian-Saudi deal to extend the production cuts would "help reduce global stockpiles" of crude oil "and thus balance the market."

For Moscow, there's an extra incentive to extend the curbs by nine months, as Russian oil companies struggle to raise production over the winter. By extending the deal into 2020, Russia could be in a better position to pump more during the spring of next year.

A long extension could also be an acknowledgment by Russia of the impact of the massive Druzhba pipeline outage on its production capacity. The country's oil output has fallen in recent weeks as a result of on-off flows through the link, parts of which were suspended two months ago amid the contaminated-crude crisis.

This year the OPEC+ alliance has cut production by more than the pledged 1.2 million barrels a day as U.S. sanctions on Iran and Venezuela slashed output from both countries. Saudi Arabia also unilaterally made deeper curbs, pumping 9.7 million barrels a day in May, compared with its OPEC+ ceiling of 10.3 million.

Saturday's verbal agreement between Putin and Prince Mohammed highlights the importance of the G-20 as a key policy-making forum for oil and OPEC watchers. Last year, Putin and the crown prince used the summit in Buenos Aires to give their political backing to extend the OPEC+ deal into the first half of 2019. A few days later, with clear instructions from their leaders, the respective oil ministers met and agreed on the details of cuts.

The G-20 in 2016 in Hangzhou, China, also proved pivotal for the oil market, with Putin and the crown prince forging a rapprochement between the world's top two oil exporters. Since that meeting, the two nations have cooperated on output policy as de facto leaders of the OPEC+ coalition, which includes all the members of OPEC plus a handful of independent producers including Mexico, Azerbaijan and Kazakhstan.

"The strategic partnership within OPEC+ has led to the stabilization of oil markets" while supporting global economic growth, Kirill Dmitriev, head of the Russian Direct Investment Fund, said on Saturday following the talks.

As further proof of the importance of the G-20 for the OPEC negotiations, Saudi Arabia and Russia recently lobbied fellow OPEC+ nations to reschedule their Vienna meeting, shifting it by a few days so oil ministers would gather just after Putin's sit-down with the crown prince, rather than before as originally planned. OPEC+ will meet in the Austrian capital on July 1-2. 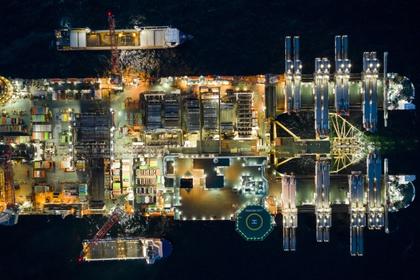 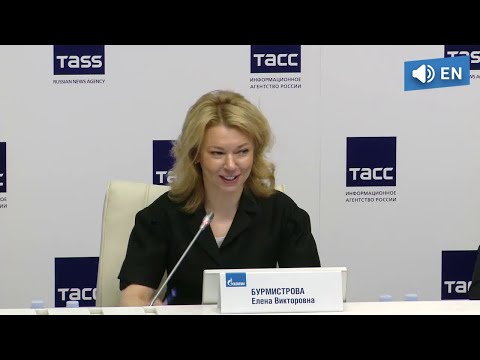 RUSSIA'S GAS EXPORT 243 BLN M3
In 2018, the Gazprom Group sold 243.3 billion cubic meters of gas (both exports from the Russian Federation and sales of gas purchased abroad, including LNG) outside the former Soviet Union, with the sales revenue totaling RUB 3,770.3 billion.
English 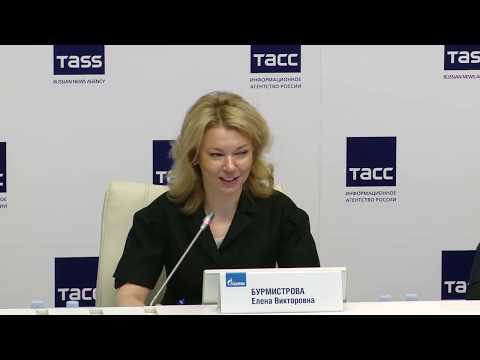 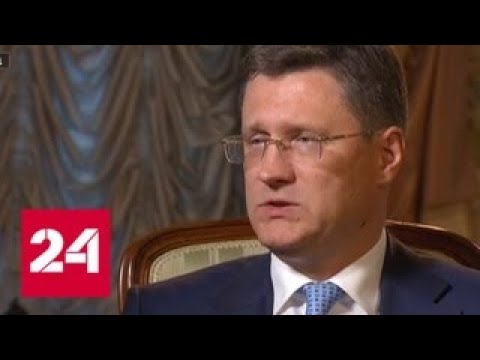 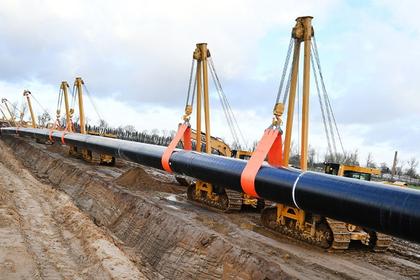