REUTERS - Europe's two biggest suppliers of pipeline gas, Norway's Equinor and Russia's Gazprom, have lost market share for the first time in at least four years amid a tripling in liquefied natural gas (LNG) imports into the region over the past 10 months.

LNG imports into Europe have jumped amid lower than expected spot demand from Asia, which has helped to send European gas prices to 10-year lows and filled European storages to multi-year highs. 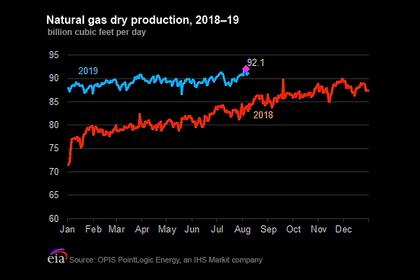 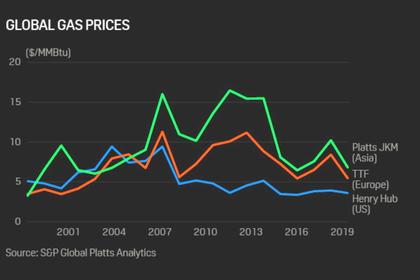 RUSSIA'S GAS TO EUROPE WILL UP
"Russian imports are expected to rise month on month in August," it said. "A significant amount of ESP sales for August delivery for both northwest Europe and Central and Eastern Europe is expected to counteract the effect of reduced contractual nominations."
English 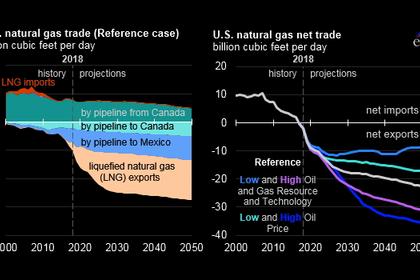 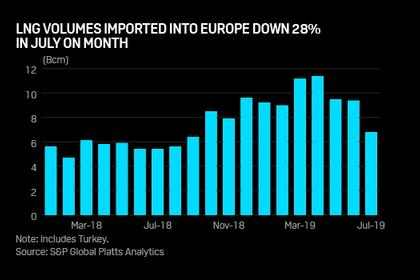 LNG FOR EUROPE DOWN 28%
European LNG imports in July fell 27.6% month on month to 6.8 Bcm due to weaker European pricing and a turndown in Qatari production, but a rebound in flows is expected in September
English 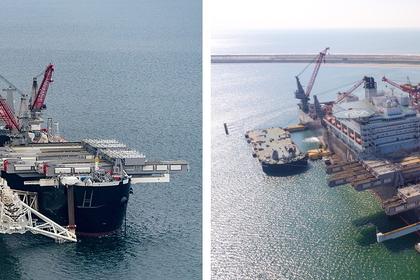 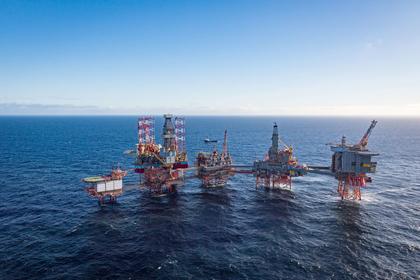 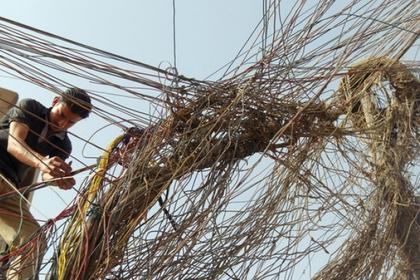 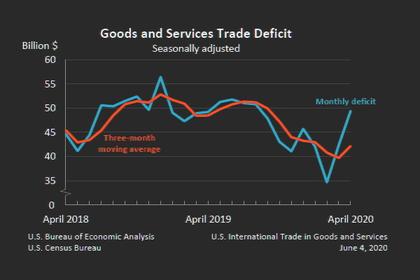 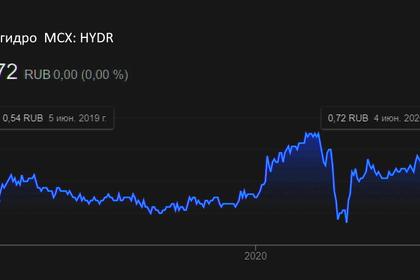