The world's nuclear reactors made a growing contribution to supplying clean and reliable electricity in 2018. Global nuclear generation was 2563 TWh, up 61 TWh on the previous year.

The number of reactors under construction at the end of 2018 was 55, with construction starts on five reactors, compared to the nine that have been connected to the grid following completion of construction. In Asia, nuclear generation rose by more than 10%, to reach 533 TWh, now more than one-fifth of global generation. In China, the first AP1000 and EPR reactors began commercial operation, alongside Russian VVER V-428M and Chinese ACPR-1000 reactors. Although the four reactors gaining approval to restart in Japan brought the total number to nine, the pace of progress to restarting more reactors remains slow, continuing Japan's reliance on fossil fuels.

The median construction time in 2018 was eight-and-a-half years; this was primarily due to the start-up of reactors utilizing new designs. The average construction time for reactors in recent years has been around five-to-six years.

We should see construction times return to more typical recent durations in 2019. Construction started on the first of four planned units at Akkuyu, in Turkey and the first formal start of construction in West & Central Europe since 2007 began at Hinkley Point C, with first concrete poured for the first of two EPR units.

In Russia preparations on the first floating nuclear power plant continued, with both reactors on board the Akademik Lomonosov reaching first criticality. The vessel should be installed at Pevek later this year. Reactors in the USA produced more electricity in 2018 than in any previous year, with 808 TWh generated. One reactor retired, Oyster Creek, despite being licensed for an additional ten years of operation, because revised water use rules would require construction of cooling towers. While some US states have introduced schemes that support nuclear generation by recognizing the value of its clean, low-carbon generation, elsewhere other reactors are under threat from distorted and challenging market conditions.

The world's nuclear plants continue to perform excellently. Growth is strong, with more than 20 new reactors scheduled to be connected before the end of 2020. For the industry to reach the Harmony goal of supplying at least 25% of the world's electricity before 2050, much greater commitment from policymakers will be required. 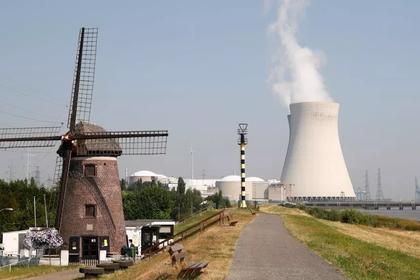 CARBON-FREE NUCLEAR POWER
"Nuclear energy is the only absolutely stable (and always available) source of electricity without carbon emissions. Therefore, we hear more and more voices, including from environmentalists, who claim that nuclear energy should play a more important role in the future energy mix. Personally, I am certain of this."
Русский | English 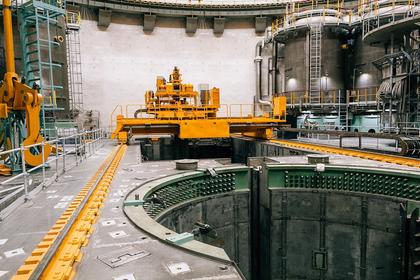 RUSSIA'S NUCLEAR FUEL FOR BANGLADESH
"As a part of Rosatom's integrated offer, TVEL Fuel Company will provide Rooppur NPP with up-to-date efficient nuclear fuel with successful operation experience at the reference power units. Negotiating this contract, TVEL has maximally met the customer requirements in regard of fuel supply terms. I am confident that the contract will be strictly accomplished and our fuel will once again demonstrate the high level of Russian nuclear technologies”, Natalia Nikipelova, President of TVEL JSC, commented.
Русский | English 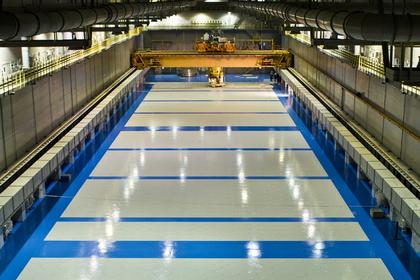 RUSSIA'S NUCLEAR FUEL STRATEGY
“Russia’s nuclear power industry is continuing to develop and increase its contribution to the country’s overall energy mix. So, we need to make sure that the management of spent nuclear fuel is reliable, sustainable, safe and secure,”
English 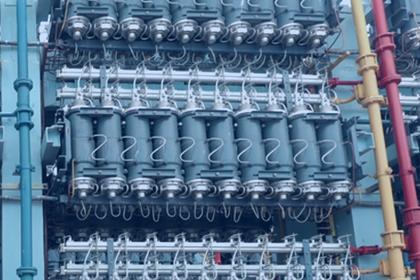 RUSSIAN NUCLEAR FOR CHINA
TVEL, the nuclear fuel manufacturer subsidiary of Russia's Rosatom, has signed a supply contract for units 7 and 8 of the Tianwan nuclear power plant in China's Jiangsu province. The customers are Suneng Nuclear Power Corporation and China Nuclear Energy Industry Corporation, which are both subsidiaries of China National Nuclear Corporation (CNNC).
English
All Publications »
Tags: NUCLEAR, POWER
OIL PRICE: NEAR $34