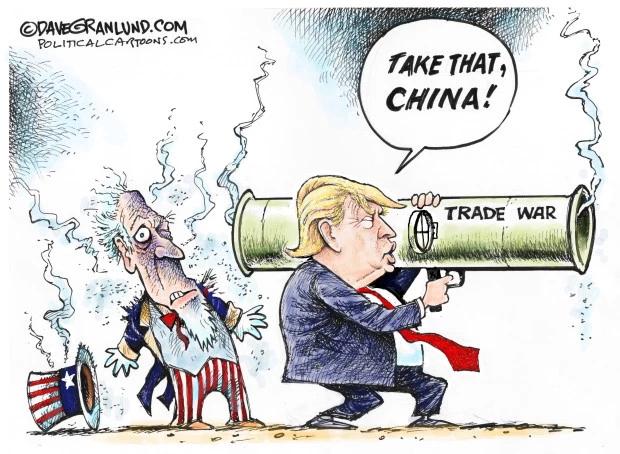 PLATTS - The US will impose a 10% tariff on the remaining $300 billion worth of Chinese goods September 1, when trade talks between the two countries resume, President Donald Trump said Thursday.

The tariff escalation, while scaled back from Trump's earlier threat of a 25% tariff, could spur a fresh round of retaliatory tariffs by China.

Trump made the comments on Twitter after US Treasury Secretary Steven Mnuchin and Trade Representative Robert Lighthizer returned from trade talks in Shanghai this week.

Trump said he thought the talks had neared a deal three months ago, "but sadly, China decided to renegotiate the deal prior to signing." He added that China did not follow through on a promise to buy "large quantities" of US agricultural products.

"We look forward to continuing our positive dialogue with China on a comprehensive trade deal, and feel that the future between our two countries will be a very bright one!" Trump said.

Analysts remain skeptical that the two sides can reach a broad deal to end the trade conflict that has slowed US exports of LNG, crude, soybeans and other agricultural products.

US crude exports to China dried up in August through November 2018 and again in January even though the product has not been officially targeted by Chinese retaliatory tariffs.

The ongoing trade dispute has continued to impact LNG trade flows, and absent a resolution those changes are expected to remain in place. 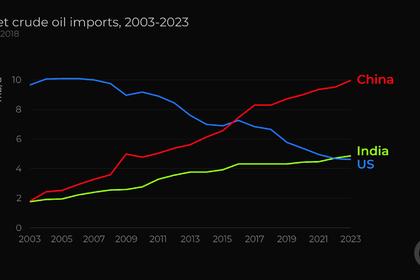 RUSSIA'S OIL FOR CHINA UP AGAIN
June oil imports from Russia to China were up 31.7% on month from 1.76 million mt in May, hitting a five-month high, and also 124% higher from a year earlier.
English 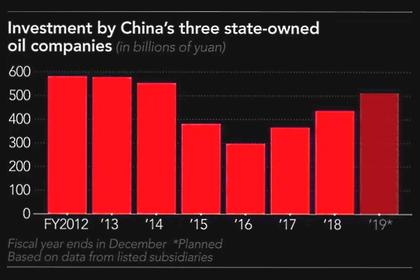 CHINA'S OIL GAS RULES DOWN
China has lifted restrictions on foreign investment in its conventional oil and gas upstream and city gas distribution sectors, in an attempt to boost resource development, and setting the stage to break the monopoly of national oil companies.
English 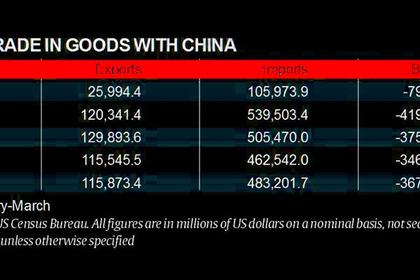 U.S., CHINA TENSIONS
Tariffs, imposed by the US under Section 301 of the Trade Act of 1974, as well as retaliatory tariffs imposed by China on US imports, have already harmed the US oil and gas industry, according to testimony Padilla recently gave to the US Trade Representative's Section 301 committee
English
All Publications »
Tags: USA, CHINA
OIL PRICE: BRENT ABOVE $79, WTI NEAR $74