PLATTS - The UK has joined the US in a maritime security mission in the Persian Gulf, its defense ministry said Monday, following tanker attacks in the region and the seizure of a UK-flagged tanker by Iranian forces in the Strait of Hormuz last month.

The UK's Royal Navy will work with the US to assure the security of merchant vessels in the Strait of Hormuz, the Ministry of Defence said.

"Events in the Gulf over the last four months, including attacks on four tankers… 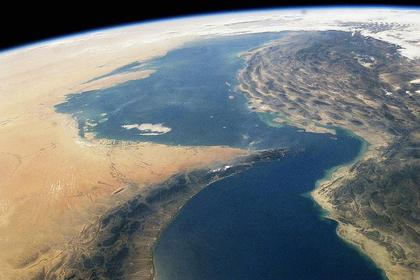 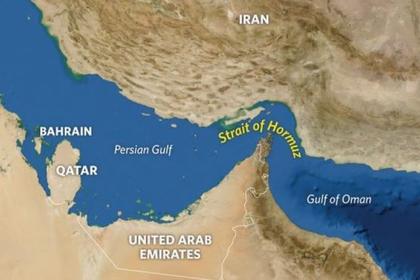 IEA READY TO ACT
The Strait of Hormuz is a vital maritime transit route for world energy trade. About 20 million barrels of oil transit each day through the Strait, or about 20% of global supply. It is also the route for around a quarter of global liquefied natural gas trade.
English 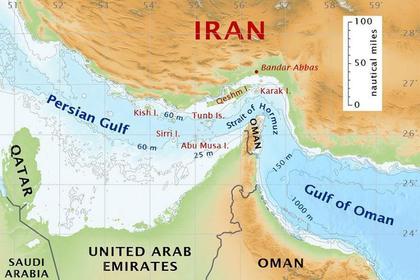 U.S. WANTS TO CLOSE HORMUZ
"We are committed to keeping the Strait of Hormuz open and secure," Pompeo said.
English 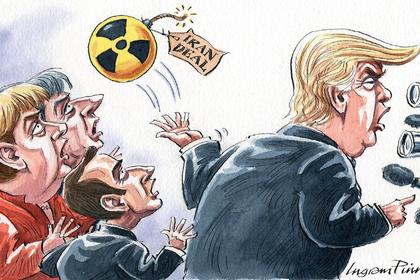 U.S., BRITAIN IRAN SANCTIONS
British Royal Marines seized a giant Iranian oil tanker in Gibraltar on Thursday for trying to take oil to Syria in violation of EU sanctions, a dramatic step that drew Tehran’s fury and could escalate its confrontation with the West.
English
All Publications »
Tags: USA, BRITAIN, IRAN, SANCTIONS, HORMUZ,
OIL PRICE: NEAR $42