ENA - TOKYO, 1st of August 2019 (WAM) -- Japan imported 26.899 million barrels of crude oil in June 2019 from the United Arab Emirates, according to data released by Japanese Agency of Energy and Natural Resource, AENR.

This accounts for 34.7 percent of Japan's total crude imports, said AENR, an affiliate of the Japanese Ministry of Economy, Trade and Industry. 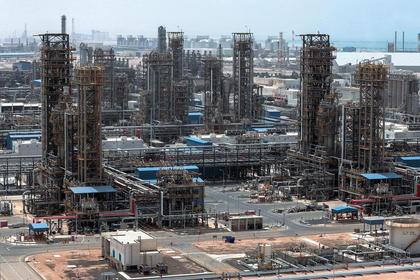 ADNOC, ENI DEAL $3.24 BLN
Eni and ADNOC announced that they have closed their strategic partnership, announced in January, through which Eni acquired a 20% equity interest in ADNOC refining. The final cash price is approximately $3.24bn. The partners, which include Austria’s OMV, also set up a new trading joint venture.
English 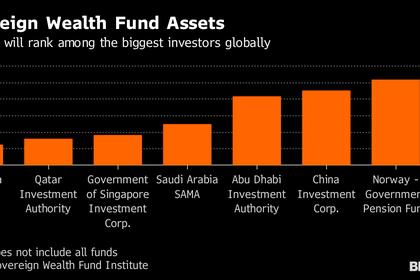 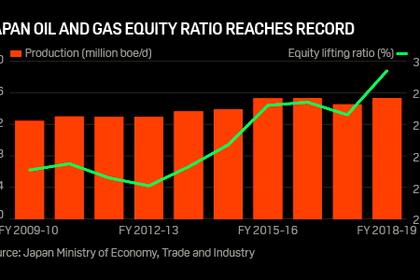 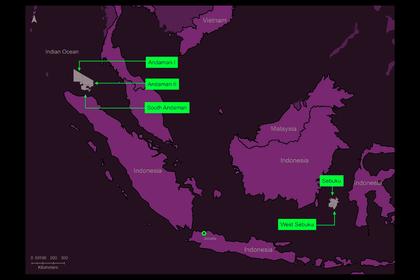 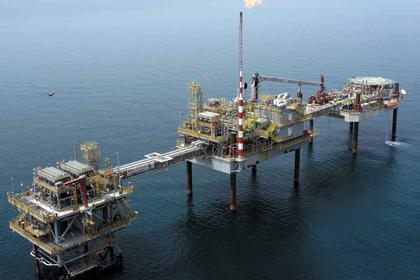 ADNOC, CNOOC AGREEMENT
ADNOC and CNOOC signed an agreement to collaborate in the upstream and downstream oil and gas sector
English

ADNOC, PERTAMINA AGREEMENT $2.5 BLN
ADNOC has signed an agreement with Indonesia's state energy company Pertamina to collaborate in both countries and internationally. Indonesia' foreign ministry said that the partnership could be worth up to $2.5bn.
English 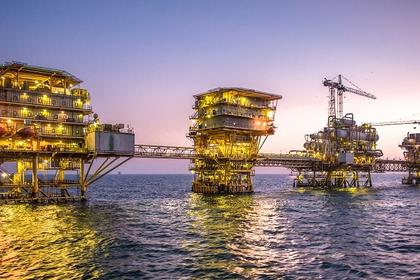 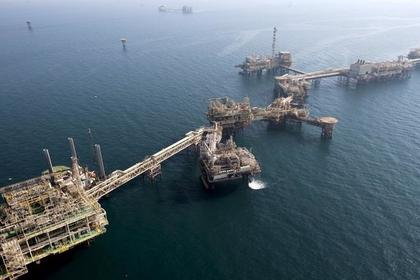