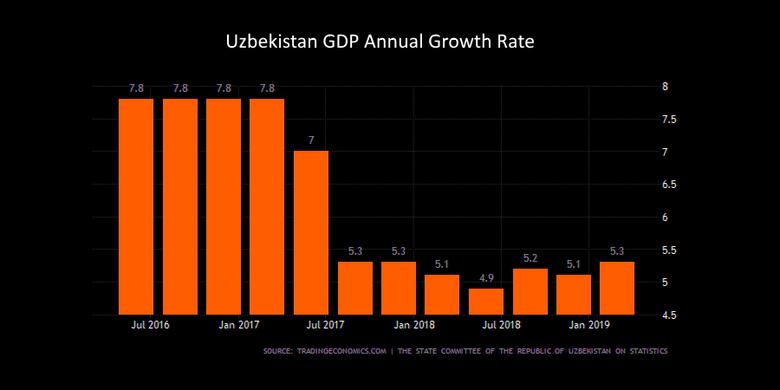 "The Government and the people of Uzbekistan are eagerly embracing the opportunities presented by the country's social and economic transformation, and the World Bank is keen to support this process. We are increasing our financial and technical support across a number of areas as the country enters the next phase of ambitious reforms," said Mr. Muller.

During his visit, Mr. Muller participated in the launch of the country's Economic Council, which is expected to play an important role in coordinating, recommending and monitoring economic reforms in Uzbekistan. "The Economic Council will allow the country to draw on local and international expertise to provide the Government with evidence-based analyses and help it reach informed decisions on economic issues," said Mr. Muller.

Mr. Muller also attended a roundtable on energy sector reform with relevant ministries, state agencies, utility companies, and development partners. The energy sector is key to enabling a successful economic transformation and private sector growth. The sector's economic potential is hindered by weak financial and operational performance, infrastructure bottlenecks, and an incomplete policy and regulatory framework. Together with Uzbekistan's development partners, the World Bank is assisting the government in addressing these shortcomings.

Following talks with Deputy Prime Minister and Minister of Finance Djamshid Kuchkarov, Mr. Muller participated in a signing ceremony for loan and grant agreements for World Bank-supported projects totaling $656 million. The projects will support the country's economic transformation as well as the development of preschool education and social protection systems.

The World Bank has rapidly scaled up its support to Uzbekistan since the start of the country's social and economic transformation in 2017. The World Bank program in Uzbekistan is among its largest in the Europe and Central Asia region, with 22 projects totaling $4.08 billion. The program is focusing on economic and institutional reforms, agriculture, health, education, water supply and sanitation, energy, transport, social protection system, and urban development. 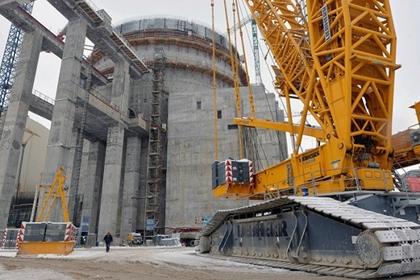