SAUDI ARAMCO - Saudi Aramco President & CEO Amin Nasser said Tuesday that the Company's production capacity, suspended earlier due to terror attacks on its plants at Abqaiq and Khurais, would be fully restored by the end of September.

Speaking to media in Jeddah during a news conference with HRH Prince Abdulaziz Bin Salman, Minister of Energy, and HE Yasir Rumayyan, Chairman of Saudi Aramco, Mr. Nasser said: "These synchronized attacks were timed to create maximum damage to our facilities and operations. The rapid response and resilience demonstrated… 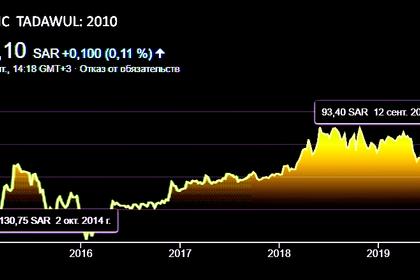 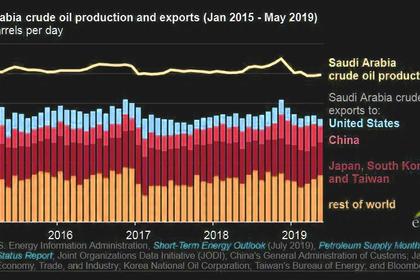 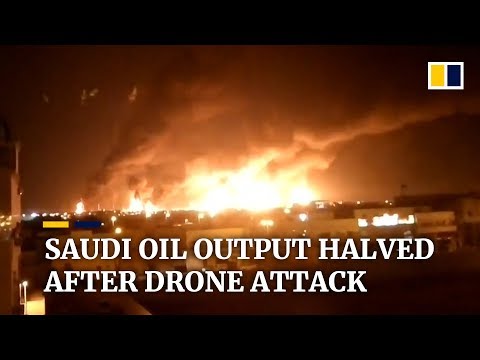 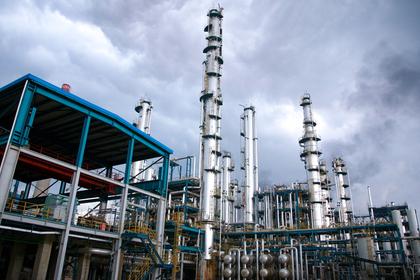 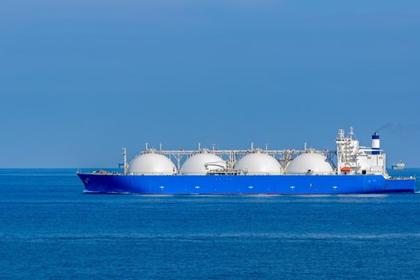 ARAMCO SELLS LNG
Saudi Aramco, the world’s most profitable company, is trying to break into the fledgling market for liquefied natural gas trading. To do so, the state-owned company is tapping its decades-old network of oil-trading contacts, selling its first two cargoes to longstanding crude customers in South Korea and India.
English
All Publications »
Tags: SAUDI, ARAMCO, ARABIA, ATTACK
OIL PRICE: NEAR $34