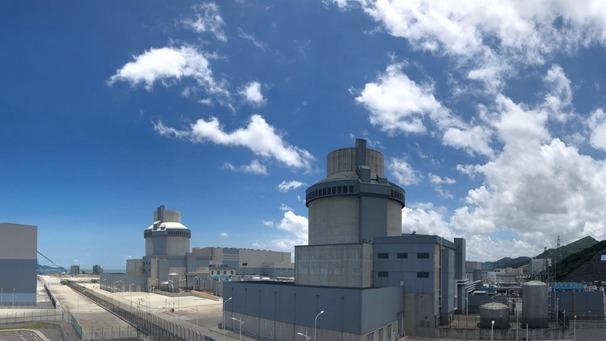 PLATTS - The share of nuclear power generation in China has picked up over the last three years, and nuclear power growth will displace thermal coal in China by 22 million mt in 2019, Citi analysts said in a note Thursday.

Citi analysts said that at current rates, the combined growth in nuclear and wind power in China would be around 100 million MWh in 2019.

"It would have required around 35 million mt of coal to generate that much electricity if coal-fired plants had to step in to fill the demand. Of this around 22 million mt is just from nuclear power growth," said the analysts.

According to official data, January-July power generation from wind was up 10.7% on the year, while nuclear power generation jumped 22.2%. Growth of thermal power was relatively flat at 0.1% over the same period.

The Asian giant aims to produce 58 GW of total installed nuclear capacity by 2020 and another 30 GW is in the pipeline by the end of next year.

According to the white paper titled "Nuclear Safety in China" released Tuesday by the State Council Information Office, there are 47 nuclear power plants in the country, with another 11 plants under construction.

Construction of nuclear plants in Zhangzhou in the Fujian province and Huizhou in the Guangdong province will begin in the coming months, China's National Nuclear Safety Administration said.

According to Citi analysts, nuclear power growth in China was more impactful on seaborne thermal coal than wind.

The analysts added that while inland coal-fired plants relied on domestically produced coal in China, most of the nuclear power plants have been coming up in the coastal regions of Guangdong, Fujian, Zhejiang and Liaoning, which use a disproportionately higher proportion of seaborne coal compared to other provinces of China.

China imported a total of 281 million mt of coal in 2018, with thermal coal accounting for over 70% of the total import volume. 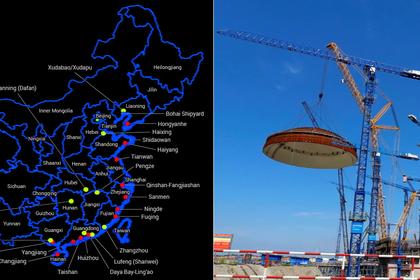 CHINA'S NUCLEAR SAFETY
China's nuclear power development has been safe and efficient in terms of nuclear technology use, nuclear material control, public health and environment protection, according to a white paper released by the State Council Information Office
English 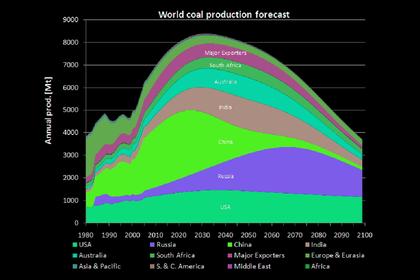 RUSSIA'S COAL: UP TO 550 MMT
Russian thermal coal production is set to grow over 100 million mt by 2035, as the country looks to invest in new coal infrastructure and focus increasingly on the growing Asia-Pacific region, President Vladimir Putin said in a meeting with heads of coal mining regions last week.
English 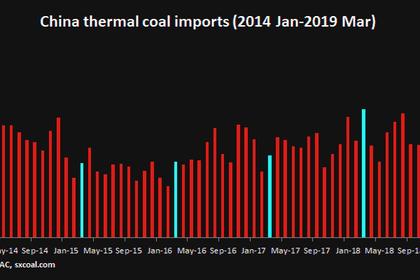 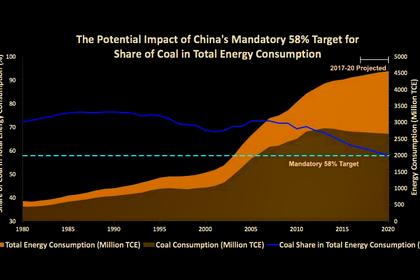