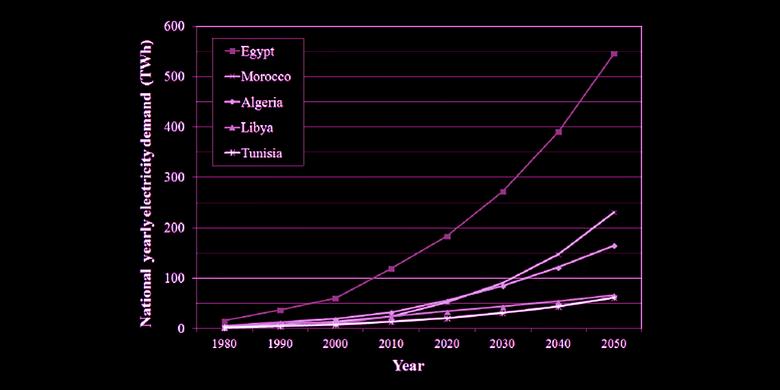 The government also targets increasing production at fixed prices to about 110 billion pounds during 19-2020 compared to 105.3 billion pounds in the previous year, a growth rate of 4.5 percent.

As for the sector's output level, Saeed explained that it is intended to be increased after excluding the value of intermediate production inputs from 86.9 billion pounds in 18-2019 to 101.8 billion pounds in 19-2020 at current prices, a growth rate of 17.1 percent.

Saeed also noted that electric power is the main pillar for achieving comprehensive development in various fields of economic and social life, adding that it is also crucial for consolidating macroeconomic stability and boosting the country's foreign exchange resources.

The integrated strategy for the electricity and energy sector in Egypt until 2027 is based on several pillars, the most important of which are optimizing the use of available energy sources, diversifying the sources of electricity production while rationalizing energy and improving its efficiency, expanding the circle of electrical interconnection on all axes to achieve sustainable development, contributing to protecting the environment from pollution, preserving the right of future generations to have access to energy and encouraging local manufacturing of electric tools.

In regards to the outcomes of the policies applied during the last few years, a ministry statement said that they target eliminating the crisis of frequent power cuts and achieving a safe reserve of electric power.

They also aim at rehabilitating Egyptian companies to implement grand projects to generate electricity and provide them with the opportunity to operate abroad, in addition to training Egyptian workers to implement mega projects and develop programs to rationalize and improve the use of electric power.