PLATTS - Iraq hasn't been able to restrict its oil output as agreed with OPEC and other producers partly because of "disagreements" with the Kurdish region in the northern part of the country, oil minister Thamir Ghadhban said Tuesday in Abu Dhabi.

"We are trying to agree to our commitment that we agreed with OPEC, but we are having difficulties," Ghadhban told delegates at a forum. "The reason why is because we have been having difficulties with disagreements between the regional and federal governments."

The Kurdish region has boosted its… 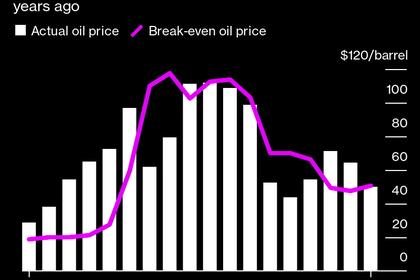