REUTERS - The $21 billion Arctic liquefied natural gas (LNG)-2 project led by Russian private gas producer Novatek won a green light on Thursday, the latest in a raft of new projects aimed at meeting a likely doubling of LNG demand over the next 15 years.

Arctic LNG-2 is expected to launch in 2023 and will aim to export 80 percent of its LNG to Asia, Novatek Chief Executive Leonid Mikhelson, Russia's richest businessman according to Forbes magazine, said after the project's partners signed a final investment decision (FID) at an economic forum.

At nearly 20 million tonnes per annum (mmpta) of LNG it would be largest single project to reach FID, according to Wood Mackenzie, and take total LNG volumes sanctioned this year to about 63 mtpa, beating the previous record of 45 mmtpa in 2005.

Arctic LNG 2 will be the third LNG project for Novatek, which hopes to match Qatar in production of the super-chilled fuel.

"It adds another 12 million tonnes to their portfolio on an equity basis. They are emerging as one of the largest LNG suppliers in the market."

"This is an important project for Russia and follows our strategy to create capacities for LNG production," Russian Energy Minister Alexander Novak said, adding that investments in the project had been set at $21 billion.

Japanese Industry Minister Hiroshige Seko said the project is one of the largest in the history of Japanese-Russian relations.

"It will unite Japan and Russia even more, as well as Europe and Asia. The Japanese government will provide all necessary assistance for the realization of this project," he said.

The Arctic LNG 2 project will include construction of three LNG trains with a capacity of 6.6 million tonnes per annum (mtpa) of LNG each and at least 1.6 mtpa of gas condensate, according to Novatek's website.

Located on the Gydan peninsula in Russia, the project is expected to export its first LNG by 2023 with the second and third train to start up by 2024 and 2026, Total said in a statement.

It will help Russia reach its goal of producing 120 to 130 million tonnes of LNG a year in the coming years and raise its share in the global LNG market to up to 20 percent.

It follows FIDs announced from Canada, the United States and Mozambique over the past year and plans to target Asian demand driven by major economies shifting towards greener fuel to combat pollution.

The project will benefit from extremely low cost gas, helping it compete against LNG from the United States and Canada, said Wood Mackenzie analyst Nicholas Browne.

LNG from the project will also be delivered to international markets by a fleet of ice-class LNG carriers that will be able to use the shorter Northern Sea Route and the trans-shipment terminal in Kamchatka for cargoes destined for Asia and the trans-shipment terminal close to Murmansk for cargoes destined for Europe, Total said.

The increase in supply from Russia and more intense competition may push down LNG prices and help move Asia towards a more gas-based economy, said IHS Markit's Chong. 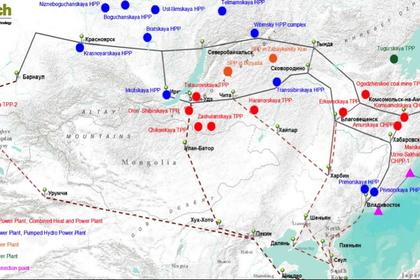 RUSSIA, ASIA TIES
"Western sanctions have helped deepen Russia-China energy links as Chinese entities have emerged as a source of capital, which in turn has facilitated Chinese financing of the Yamal LNG project as well as the conclusion of the Power of Siberia pipeline," Dr Michal Meidan, director of the China Energy Program at the Oxford Institute for Energy Studies, said.
English 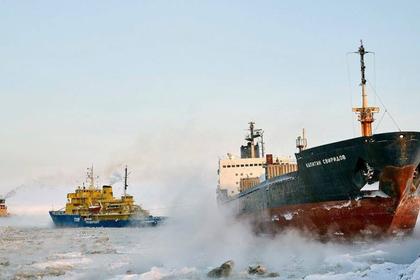 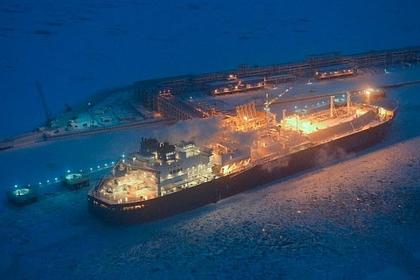 RUSSIA'S LNG FOR INDIA
Russia's Novatek signed two memoranda of understanding with Indian companies H-Energy Global and Petronet LNG Wednesday on cooperation on LNG supplies and production, on the sidelines of the Eastern Economic Forum in Vladivostok.
English 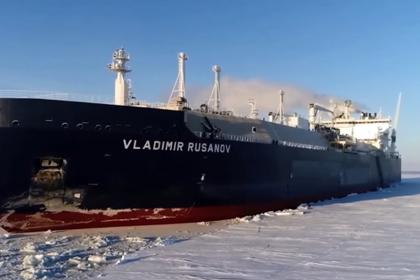 NOVATEK'S LNG FOR INDIA
The MOU envisages cooperation in LNG supplies to India on a long-term basis, joint investment in future LNG terminals of H-Energy and LNG projects of NOVATEK, as well as establishing a joint venture to market LNG and natural gas from NOVATEK’s portfolio to end-customers in India, Bangladesh and other markets.
Русский | English 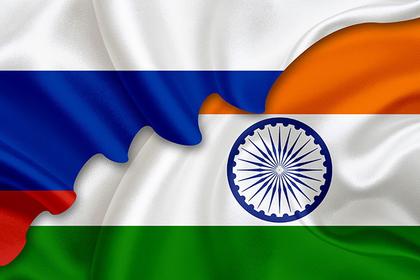 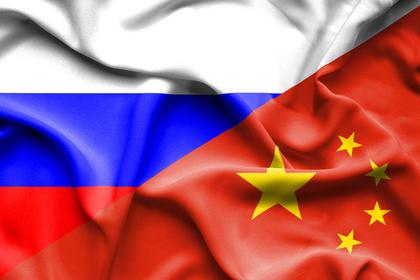 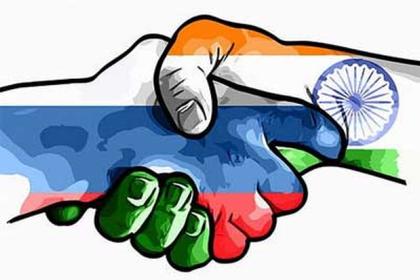