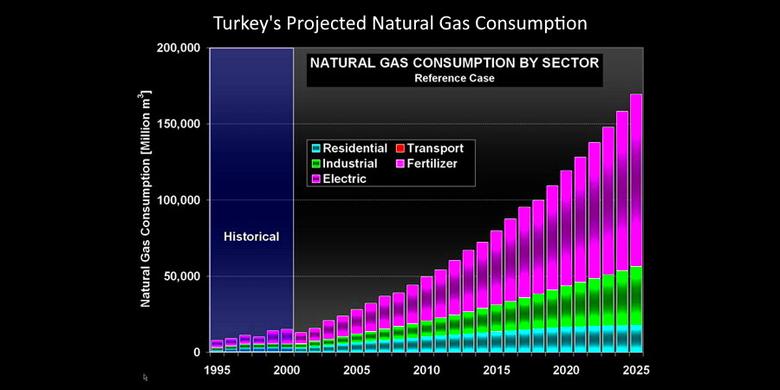 As a result, the amount of total LNG imports in the January-June period increased 14% in 2019, compared to the same period of 2018.

The share and amount of LNG imports accelerated despite the drop in Turkey's total natural gas imports in the first half of the year.

The decline in gas imports resulted from the low demand from gas-fired power plants in the electricity sector. In fact, winter was relatively soft and renewable power production — especially from hydropower generation — reached peak levels through spring 2019.

LNG imports from US see more than fourfold jump

Turkey imported 884 million cubic meters (mcm) of natural gas as LNG from the U.S. over the January-June 2019 period, greatly surpassing that of the previous year of 191 mcm, marking a 463% boost.

In the January-June period of 2019, U.S. LNG constituted 12% of total LNG imports and 3.8% of total natural gas imports.

Turkey became the second biggest LNG importer from the U.S. in Europe and Central Asia after Spain, since the U.S. started exporting domestically produced LNG in February 2016, the U.S. Department of Energy's LNG Monthly report shows. 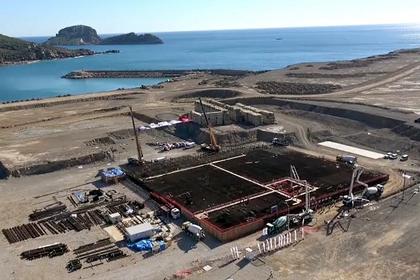