REUTERS - The United States will continue to impose sanctions on whoever purchases Iran's oil or conducts business with Iran's Revolutionary Guards and no oil waivers will be re-issued, a U.S. official said on Sunday.

Iran's crude oil exports were slashed by more than 80% due to re-imposed sanctions by the United States after President Donald Trump exited last year Iran's 2015 nuclear deal with world powers. 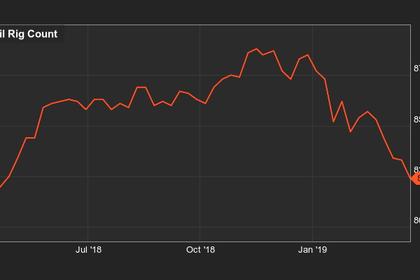 U.S. SHALE OIL CUTTING
Bankruptcy filings by U.S. energy producers through mid-August this year have nearly matched the total for the whole of 2018. A stock index of oil and gas producers hit an all-time low in August, a sign investors are expecting more trouble ahead.
English 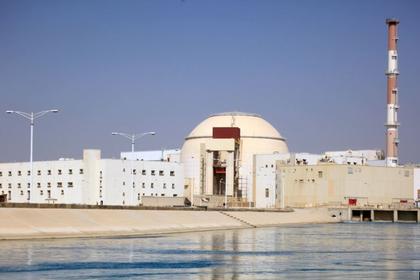 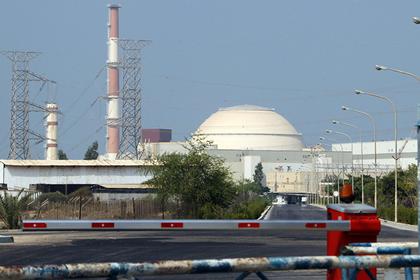 IRAN'S NUCLEAR COMMITMENTS
“Iran has repeatedly stated that it will resume full implementation of its commitments to the JCPOA only when it can freely sell its oil and fully access its oil revenues. France’s initiative is exactly about this issue,” Araghchi said.
English 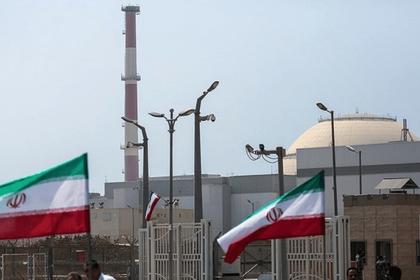 IRAN'S NUCLEAR WILL UP
The US has said it intend to bring Iran's oil exports down to zero. In July Iranian crude and condensates exports totaled around 450,000 b/d, which was less than half of the May export figure of 910,000 b/d,
English 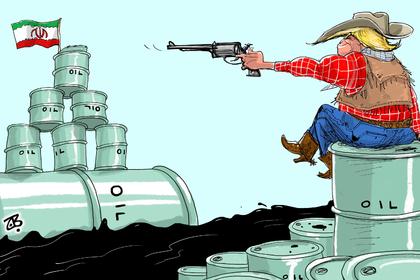 U.S., IRAN SANCTIONS UP
Brian Hook, the U.S. special envoy for Iran, said Wednesday that the U.S. will “continue to drive up the costs” for Tehran’s efforts to develop ballistic missiles and take other actions soon after the Treasury Department imposed new restrictions on a shipping network controlled by Iran’s Islamic Revolutionary Guard Corps.
English 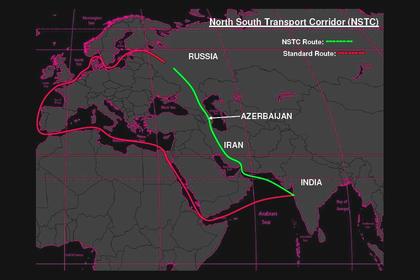