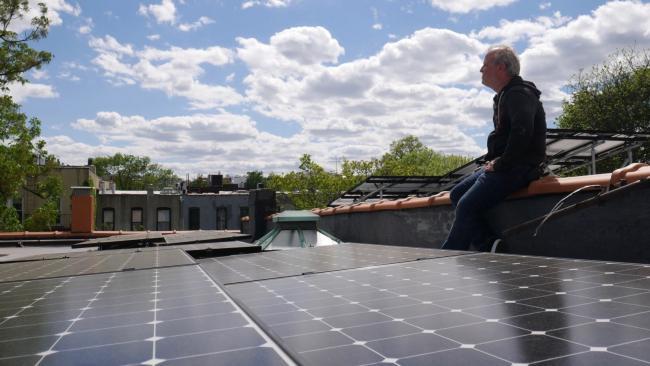 Brooklyn Microgrid, a blockchain-based peer-to-peer energy trading system, has been approved to conduct a 12-month pilot program for energy trading on its platform, according to Adrienne Smith, executive director of the project. The pilot will begin in the early part of 2020 and forty prosumers and 200 consumers are participating in it, she said. Consumers will be able to bid for excess energy retailed on the market by prosumers using the app. Smith said the marketplace for energy trading on the platform will be an open one and the organization does not intend to set a minimum floor to the trading price. That said, she hopes that prosumers will be able to profitably sell excess energy to other consumers, instead of selling it back to the utility at net metering rates. "This (the pilot project) will help us determine whether it is possible," she said, alluding to the profitability question for prosumers.

A Blockchain for Energy Trading

Conceptualized and developed by LO3 energy, Brooklyn Microgrid   has attracted considerable media attention over the years. It uses blockchain, a technology   for decentralization, to enable consumers to trade energy with each other and vote on   important issues, such as placement of energy assets within a neighborhood. These   functions are accomplished through the use of Pando, an app developed by LO3.

As with all things blockchain, however, there is a catch. LO3 does not use publicly-   available ledgers, such as those for Bitcoin or Ethereum, for its transactions. The firm has   cited low transaction speeds as its reasons to opt for the private ledger. Instead, it uses a   private ledger called Exergy and a token called XRG. Consumers will have to “stake” or   deposit XRG tokens in order to access the local blockchain.  Besides these details, not much is known about the workings of the private ledger. Its policy white paper makes the case for a transactive energy system but does not actually elaborate on how decentralization is achieved in the Exergy whitepaper. Blockchain purists have already criticized token staking as a system that promotes centralization of the technology. This is because organizations or individuals with more tokens get to approve more transactions and have a greater say in matters of governance. The other notable use of blockchain in the energy sector, that of the Energy Web Foundation’s blockchain, is not decentralized and uses nodes strategically placed with partners to achieve consensus.

Scott Kessler, who I interviewed back in 2016, told another magazine about a “two-tiered” blockchain design that might take the place of Exergy the future. In this design, there will be a “localized clustering” of nodes, presumably nodes belonging to the same geographic region or neighborhood, and “higher-order blockchains that are transmitting information across those clusters”, meaning they will enable trading of information across multiple neighborhoods.

Since it is still early days, Smith, Brooklyn Microgrid executive director, said details are still being worked out for implementation of their pilot. “This is an uphill battle,” she said. 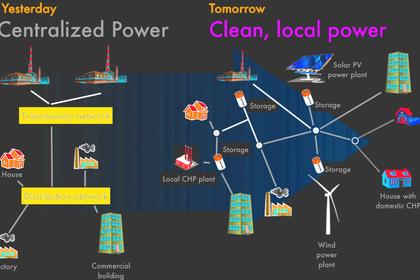 DISRUPTIVE ENERGY TECHNOLOGY
The decentralization of our electricity grid is inevitable. Distributed energy resources (DERs) are becoming increasingly attractive for consumers as prices continue to drop and political and environmental pressures continue to mount.
English 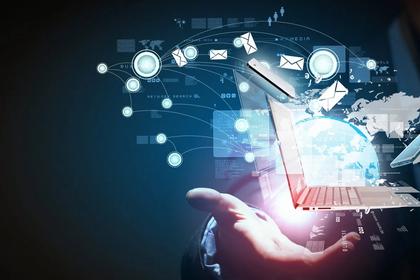 5 BIG TRENDS IN UTILITY TECHNOLOGY FOR 2020
Technology continues to grow in its importance in all industries, including the utility sector. Utilities face special challenges as they try to meet increasing demands from customers, regulators, and a market that’s becoming increasingly diverse.
English 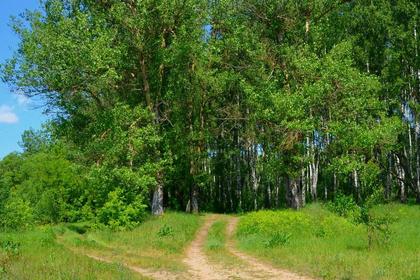 A FORK IN THE ROAD FOR UTILITY GIS
As with many industries, the expectations for distribution power companies are that they either hold their operating costs flat year over year, or that they reduce their O&M expenditures each year.
English
All Publications »
Tags: ENERGY, BLOCKCHAIN, TRADING, ENERGYCENTRAL, ELECTRICITY
OIL PRICE: BRENT ABOVE $118, WTI ABOVE $114