Last year, China imported a record 506 million tonnes of crude oil, 9.5% above 2018's level, according to data from the General Administration of Customs. That is equivalent to 10.12 million barrels per day (bpd), according to Reuters' calculations based on the data. 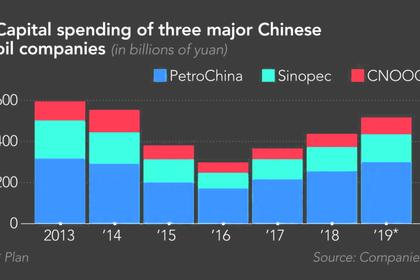 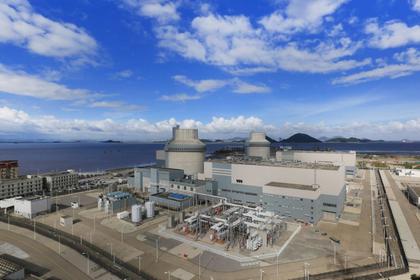 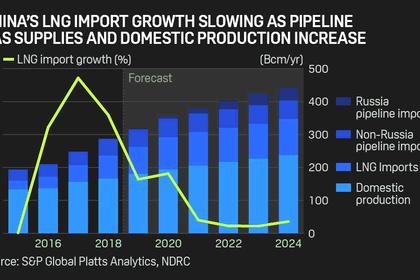 CHINA'S LNG DEMAND UPDOWN
China's LNG growth rate has almost halved to 27pc for 2018-19 and the signs are that growth is continuing to decelerate.
English
All Publications »
Tags: CHINA, OIL, IMPORTS
OIL PRICE: ABOVE $45 YET 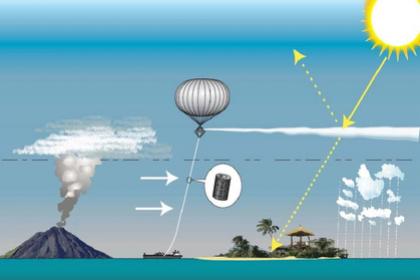 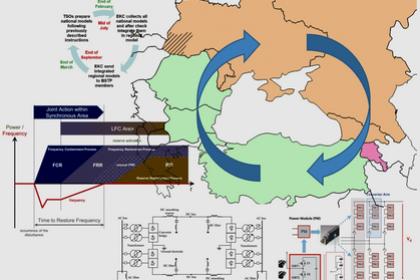 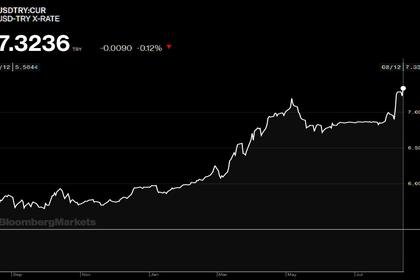 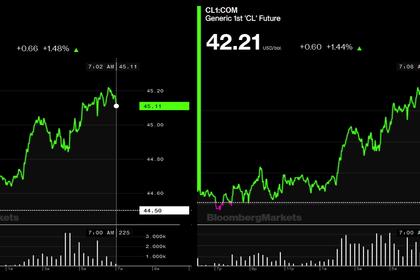 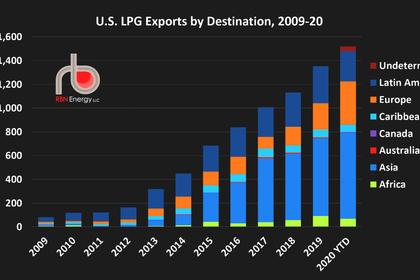