REUTERS - Oil prices rose a further 2% on Monday, pushing Brent above $70 a barrel, as rhetoric from the United States, Iran and Iraq fanned tensions in the Middle East after the killing of a top Iranian general.

On Sunday President Trump threatened to impose sanctions on Iraq, the second largest producer among the Organization of the Petroleum Exporting Countries (OPEC), if U.S. troops were forced to withdraw from the country. Baghdad earlier called on American and other foreign troops to leave Iraq.

Trump also said that the United States will retaliate against Iran if Tehran were to strike back after the killing.

"The big uncertainty now for markets is how Iran will respond to this attack," ING analysts said in a note.

"While clearly, the latest developments put U.S. assets in the region at risk, it also increases the risk of disruptions to oil supply in the Middle East, be it through the Iranians disrupting Strait of Hormuz oil flows, or through attacking energy infrastructure of U.S. allies in the region."

"The precedent set by the Abqaiq attack showed that the oil market has significant supply flexibility starting when Brent is at $70/bbl, even before shale production needs to ramp up, suggesting only moderate upside from here, should an attack on oil assets actually occur," the bank said, referring to an attack on a Saudi processing complex in September.

In the United States, U.S. crude stocks fell by their most since June as exports exceeded 4 million barrels per day for the first time in history, the Energy Information Administration said on Friday. 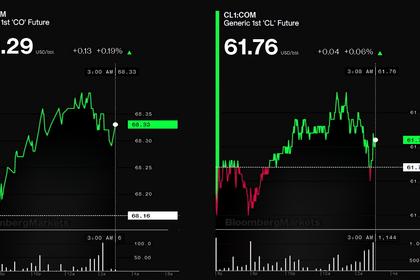 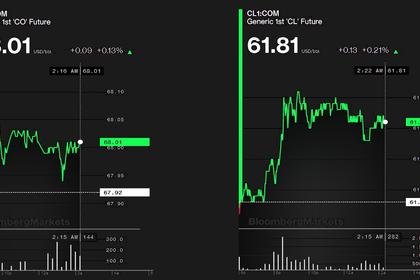 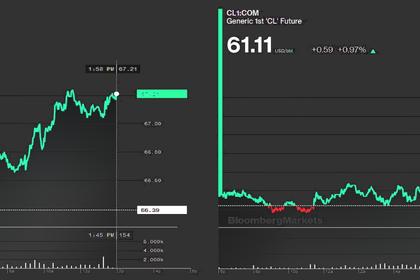 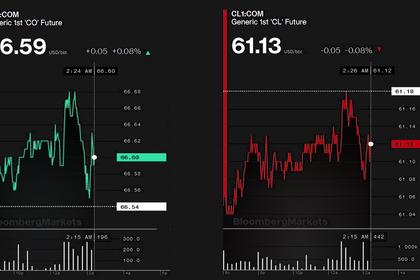 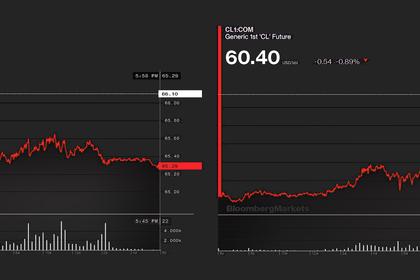 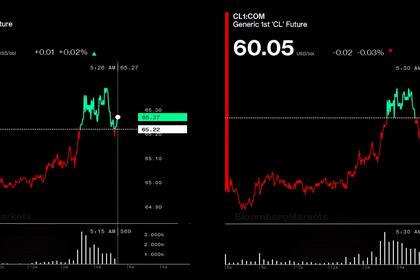