IMPOSING SANCTIONS WITH RESPECT TO ADDITIONAL SECTORS OF IRAN 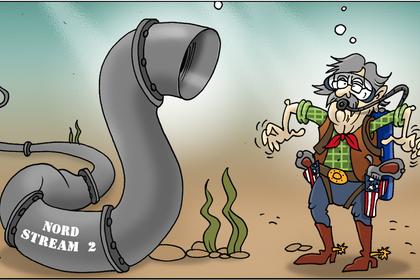 U.S.,RUSSIA SANCTIONS ANEW
The 764-mile Nord Stream 2 will deliver Russian gas to Germany under the Baltic Sea and is expected to double the capacity of the gas corridor to 110 Bcm/year.
English 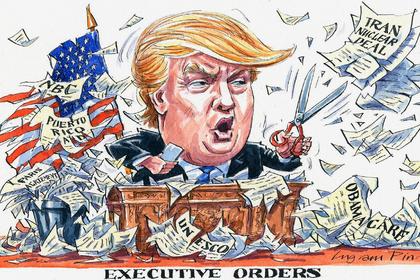 U.S.,IRAN SANCTIONS ANEW
The Islamic Republic has rejected negotiating a new deal with the Trump administration, saying talks are only possible if Washington returns to the nuclear pact and lifts sanctions.
English
All Publications »
Tags: USA, IRAN, SANCTIONS
OIL PRICE: NOT ABOVE $43 ANEW 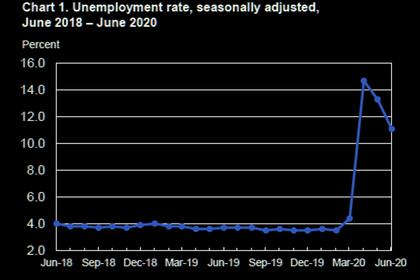 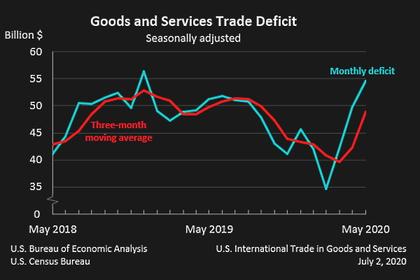 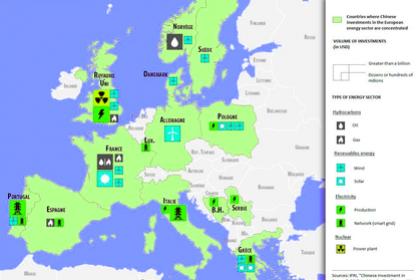 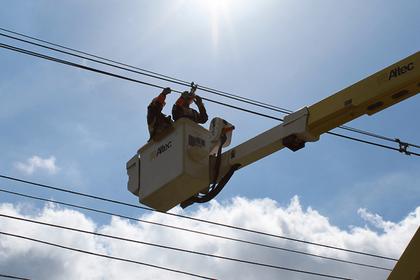 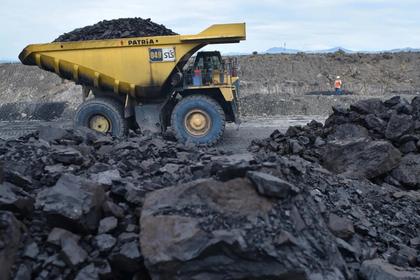 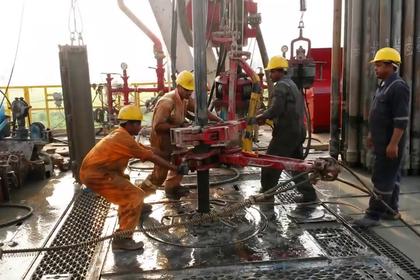