REUTERS - JANUARY 11, 2020 - German chancellor Angela Merkel on Saturday repeated a call for all parties to respect the Iranian nuclear accord, despite Iran's decision to intensify its enrichment of uranium and moves by the United States to impose economic sanctions.

Under a deal brokered in 2015, known as the Joint Comprehensive Plan of Action (JCPOA), Iran agreed with China, France, Germany, Russia, the United Kingdom and the United States, to restrict its nuclear program.

"We agreed that we should do anything to preserve the deal, the JCPOA. Germany… 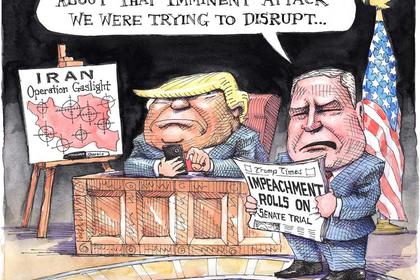 THE NEW U.S. IRAN SANCTIONS
I, DONALD J. TRUMP, President of the United States of America, find that Iran continues to be the world's leading sponsor of terrorism and that Iran has threatened United States military assets and civilians through the use of military force and support to Iranian-backed militia groups.
English 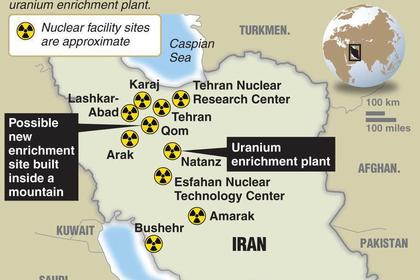 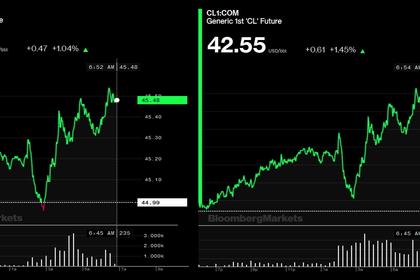 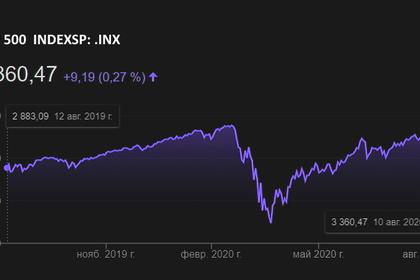 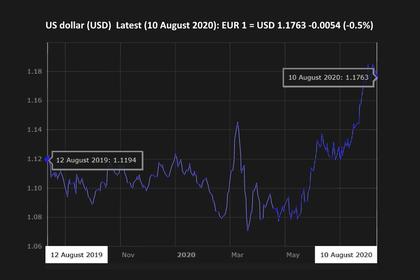 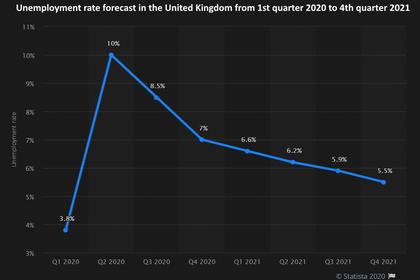 TANK FARMS AND OIL TERMINALS IN RUSSIA, CONFERENCE AND EXIBITION
We are glad to announce that the 15th Technical Conference Tank Farms and Oil Terminals: from Advanced Design to Operational Excellence 2020 is now open. The event will take place on 12-13 November 2020, in Saint-Petersburg.
Русский | English
All Publications »
Feedback: