The Energy Information Administration (EIA) has forecast U.S. oil production growth at 1 million barrels per day (bpd) in 2020, with shale accounting for most of the increase. 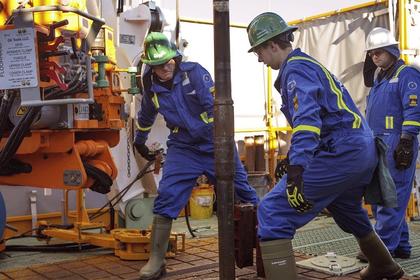 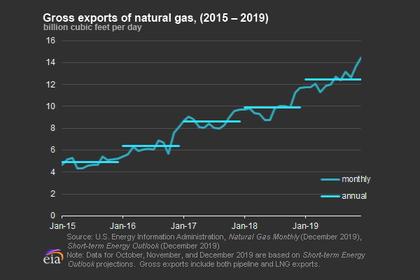 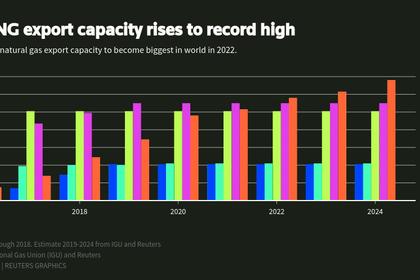 U.S. LNG NEED INVESTMENT
Aramco has vowed to pump almost $160 billion into growth in the natural gas sector over the next decade, with a sizable portion of that money to be designated for LNG projects overseas.
English
All Publications »
Tags: USA, OIL, PRODUCTION, SHALE
OIL PRICE: ABOVE $45