PLATTS - 26 Oct 2020 - The US became China's fourth biggest crude supplier in September in terms of volume, and inflows from the producer is expected to be ample in the fourth quarter as the Phase 1 trade deal between Beijing and Washington provides impetus to the flow of crude and energy products into China.

Crude oil is considered a key product to complete China's annual energy purchase commitments due to the commodity's typically higher value and volume compared with other energy products.

The import volume was within expectations as Sinopec took a majority of the arrivals while CNOOC, Zhejiang Petroleum & Chemical as well as independent refineries in Shandong also received shipments from the US, S&P Global Platts reported.

After a slight month-on-month contraction in October, China's crude imports from the US is likely to hit 908,000 b/d in November, data intelligence firm Kpler said on Oct. 26.

The September volume brought imports from the US at 10.92 million mt, or 292,236 b/d in January-September, more than double from 5.18 million mt in the same period of last year.

However, the value of the US crude imports in the first three quarters was merely $3.32 billion, translating into an average CFR price of $41.51/b with a conversion of 7.33 barrels/mt, according to GAC.

"Due to low crude price, it is unlikely to meet the trade deal, despite China increasing purchases and the monthly volumes keep hitting highs," a Beijing-based analyst said.

Crude imports from Saudi Arabia rebounded 48% from August at 7.78 million mt, or 1.9 million b/d, in September after a three-month-fall.

The strong recovery led to its return to the top spot in September.

Moreover, China also boosted crude imports from the Middle East, with shipments jumping 18.9% year on year at 5.16 million b/d in the first three quarters. The Middle East accounted for 46.3% of the market share compared with 43.8% in the same period last year.

In contrast to notable volume increases from the Middle East and North America, imports from Africa and South America fell 12.4% and 8% at 1.6 million b/d and 1.27 million b/d, respectively, in January-September, GAC data showed. 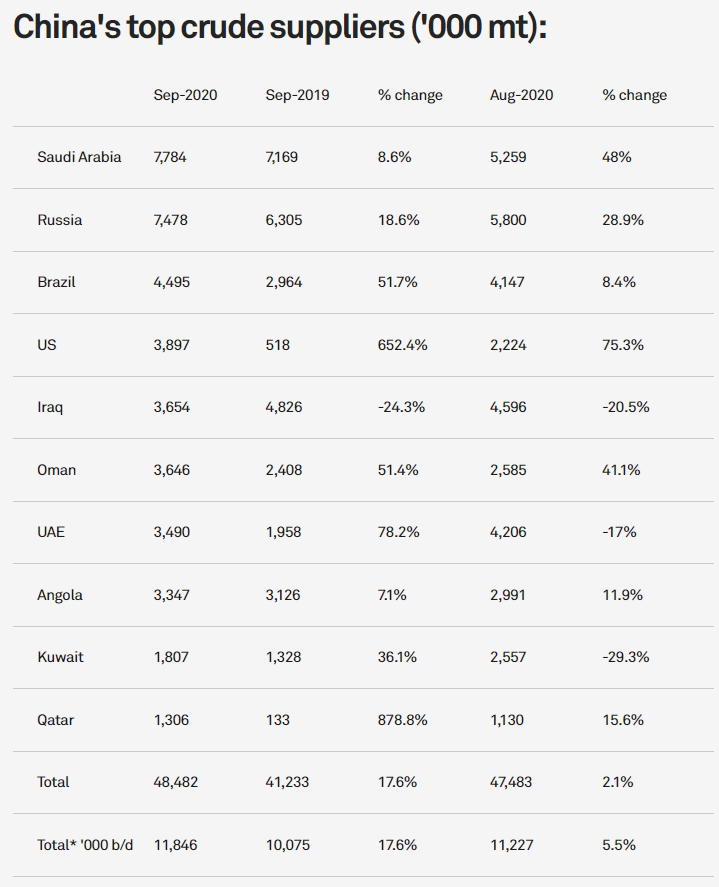 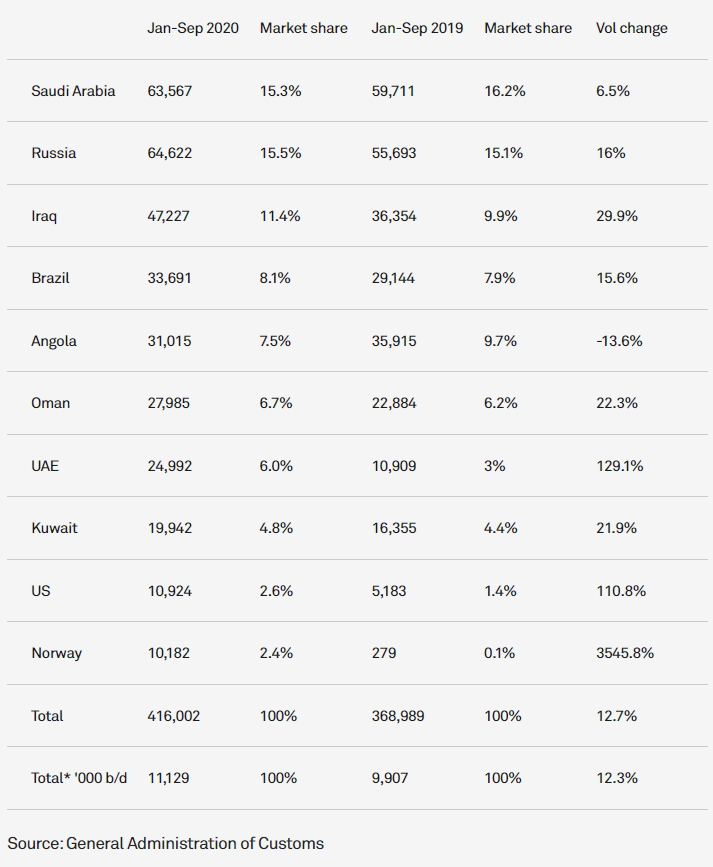 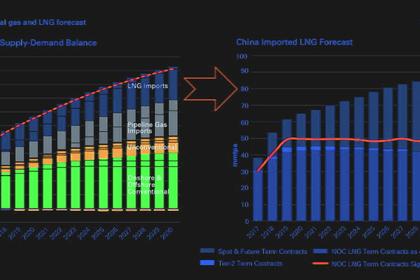 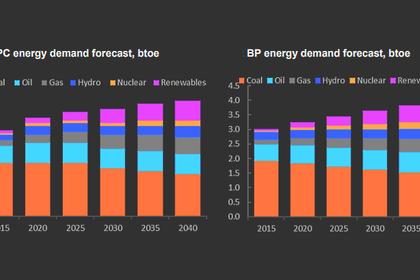 CHINA'S GAS DEMAND WILL TWICE
The goal of carbon-neutrality by 2060 will require China to kick its longstanding addiction to coal while building unprecedented amounts of intermittent wind and solar capacity.
English 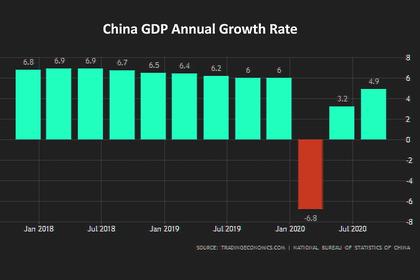 CHINA ECONOMY UP
On a quarter-on-quarter basis, China GDP rose 2.7% in the third quarter, the NBS said, compared with expectations for a 3.2% rise and an 11.5% rise in the previous quarter.
English 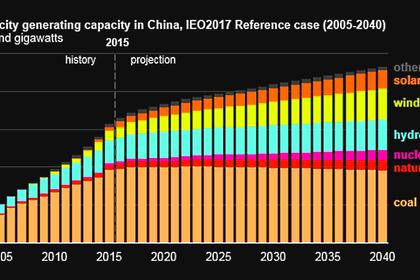 CHINA'S COAL REDUCING
China should strictly control coal consumption and the expansion of coal-fired power capacity in the next five years, aiming to cap carbon emission from coal sectors by 2025 and even realise negative growth
English 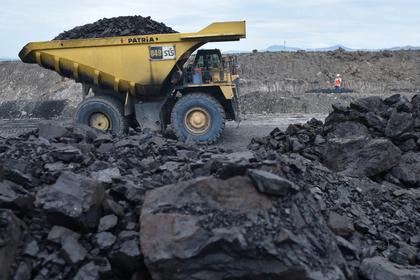