ENERDATA - 19 Oct 2020 - The European Commission has adopted the 2020 State of the Energy Union Report and released individual assessments of the 27 National Energy and Climate Plans, which analyses the pathway and ambition of each Member State towards the current 2030 climate and energy targets. While the EU is on track to outperform its current target of reducing greenhouse gas (GHG) emissions by 30%, several countries, including Germany, France and the Netherlands, are projected to fall short of GHG reduction objectives, while others, such as Croatia and Spain, should overachieve theirs. 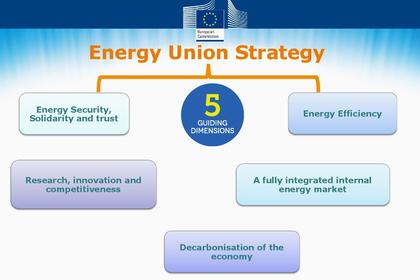 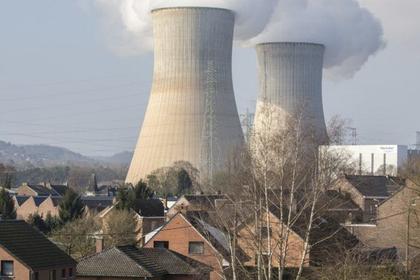 EUROPE NEED NUCLEAR POWER
In tandem with renewable energy, the flexibility of nuclear will enable the transition to a cleaner world and a stronger global economy.
English
All Publications »
Tags: EUROPE, RENEWABLE
OIL PRICE: NOT ABOVE $49 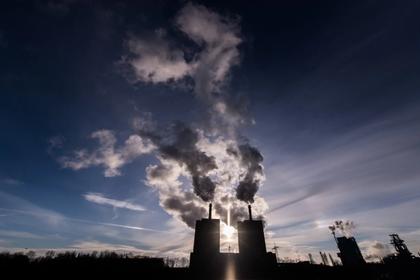 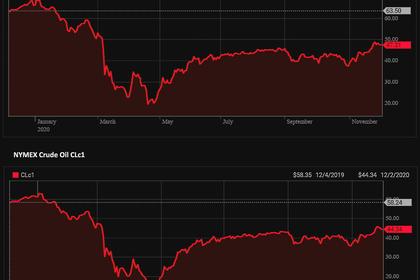 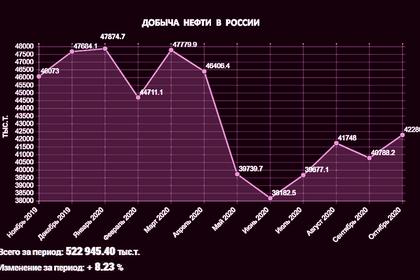 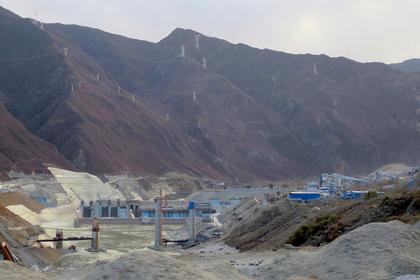 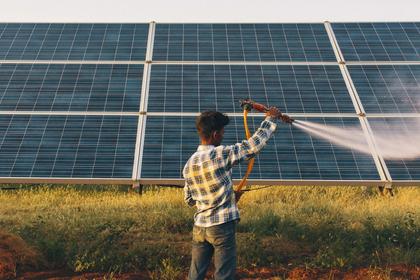 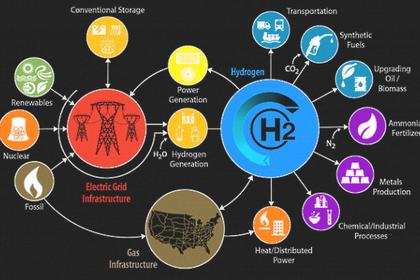