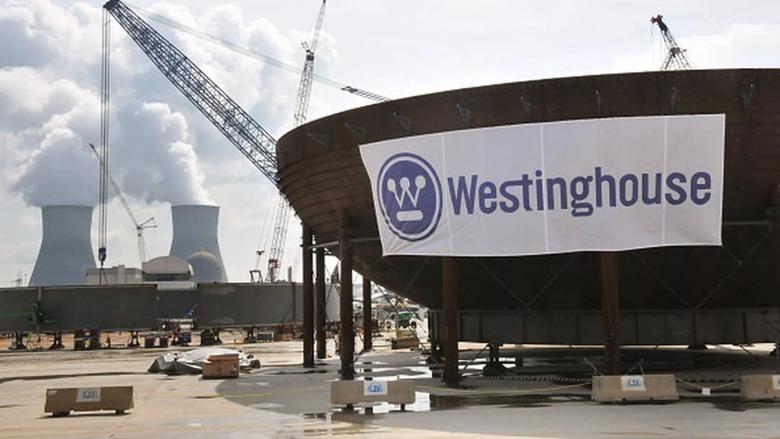 N - 1 October 2020 - Westinghouse Electric Co said on 30 September that it had signed an agreement with nuclear utility Energoatom to increase nuclear fuel supplies for Ukraine's reactors. It currently supplies fuel for six of Ukraine's VVER-1000 reactors with a seventh due to be added year.

Under the new contract, Westinghouse will also supply two VVER-440 reactors at the Rovno nuclear power plant. A letter of intent was also signed to further study localisation of production of components for fuel and assembly parts in Ukraine. Atomenergomash, a division of Energoatom, is currently qualifying for the production of VVER-1000 top and bottom nozzles for Westinghouse fuel.

"With this major agreement, we extend further our commitment to Ukraine's energy security and focus on further improving the operational excellence of its nuclear fleet," Westinghouse CEO Patrick Fragman said.

Energoatom CEO Petro Kotin commented, "We are taking another step in our combined need for continuing to improve the performance of our plants and diversifying our supply. This is an important decision not only for Ukraine, but for all countries of the European continent with VVER-440 units."

Fragman also confirmed Westinghouse's readiness to take part in the project for completing the third and fourth power units of the Khmelnitsky nuclear power plant. "We could participate in this project - this also applies to the supply of fuel and other systems, for example, automated process control systems, if Energoatom considers such proposals beneficial for itself and useful for the country," a Westinghouse representative said. 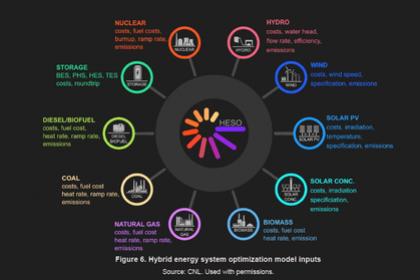 NUCLEAR POWER: TREMENDOUS OPPORTUNITY
That's why I think nuclear has a tremendous opportunity. There is simply not another energy technology before us today that can do the things that nuclear can do.
English
All Publications »
Tags: NUCLEAR, FUEL, UKRAINE, WESTINGHOUSE
OIL PRICE: BRENT NEAR $117, WTI ABOVE $111