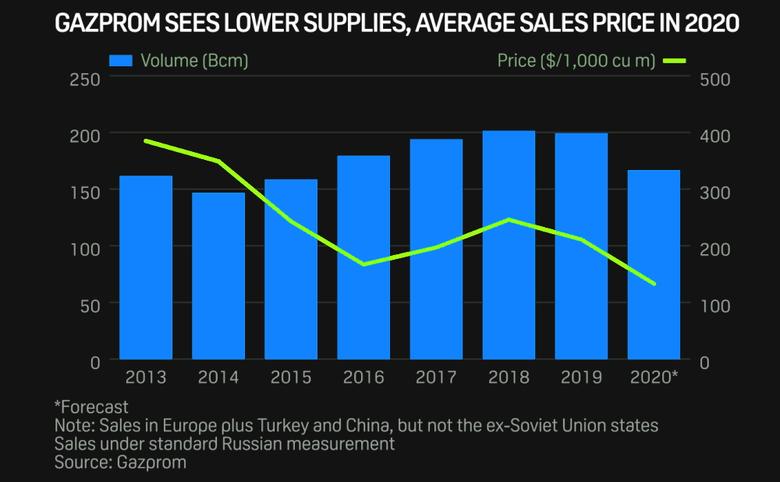 Russian exports to Europe via the four main corridors -- Nord Stream, Yamal-Europe, Ukraine and TurkStream -- were down by 5.7% compared with August.

The main reason for the fall was the continued use of virtual reverse flow at the Velke Kapusany interconnection point between Ukraine and Slovakia, which capped the volume of Russian gas entering Europe.

But with the apparent end of virtual reverse flow -- no capacity is offered in Q4 as demand for Ukrainian storage injections drops off -- flows via Velke Kapusany into Europe have picked up strongly in October, doubling to around 116 million cu m/d, with this trend likely to continue through Q4.

Over January-September, Russian gas flows into Europe -- excluding the countries of the former Soviet Union in line with Gazprom's own sales data -- totaled 96.65 Bcm, down 22.2% year on year.

A combination of factors -- including a second consecutive mild winter, high gas storage stocks, low prices, and weak demand in the first half of the year -- have hit Russian exports so far in 2020.

However, Gazprom sees conditions as having improved in the past few months and expects sales in the "Far Abroad" to reach 170 Bcm this year.

That would be a significant drop on the 199.3 Bcm supplied in 2019, but higher than previous forecasts earlier in the year of as low as 166 Bcm.

Russian supplies to Europe via Nord Stream continued to flow at 158 million cu m/d for the majority of September, though volumes dipped slightly on Sept. 30 to 101 million cu m due to some maintenance work.

Russian gas supplies in the Yamal-Europe corridor via Belarus into Poland totaled 2.95 Bcm in September, down slightly on August, but still the second-highest monthly volume in 2020 as flows were increased to offset lower deliveries via Velke Kapusany.

The startup in January of the 31.5 Bcm/year capacity TurkStream pipeline has also triggered a major shake-up in how Russian gas reaches parts of Europe.

One of the strings is designed to bring Russian gas to the Turkish market directly -- for which no data is available -- while the other flows gas out of Turkey into Bulgaria.

Both replace supplies previously sent via Ukraine on the Trans-Balkan pipeline.

Supplies via TurkStream into Bulgaria in August were 0.49 Bcm, or an average of 16 million cu m/d.

Data on Russian exports in 2020 will be lower than the previous year as deliveries to Turkey via TurkStream are not included, while supplies to Turkey via the Trans-Balkan line were in 2019. 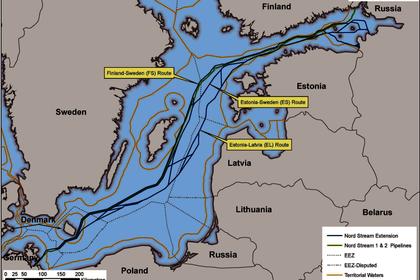 NORD STREAM 2: DENMARK APPROVEMENT
The Danish Energy Agency granted the permit on Thursday almost a year after the application was submitted.
English 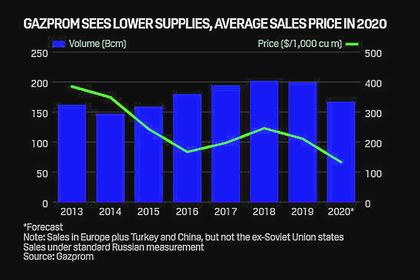 GAZPROM SALES WILL DOWN
Gazprom reported a 6.8% drop in its revenues and a 17% fall in its net profit in 2019
English 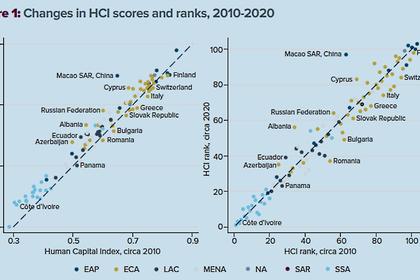 RUSSIA'S ARCTIC LNG 2 INVESTMENT $9.5 BLN
Russia's $21 billion project Arctic LNG 2, which received final investment approval a year ago, is expected to be launched in 2023 and to reach its full capacity of almost 20 million tonnes per year in 2026.
English
All Publications »
Tags: RUSSIA, GAS, EUROPE, GAZPROM
OIL PRICE: BRENT ABOVE $118, WTI ABOVE $114