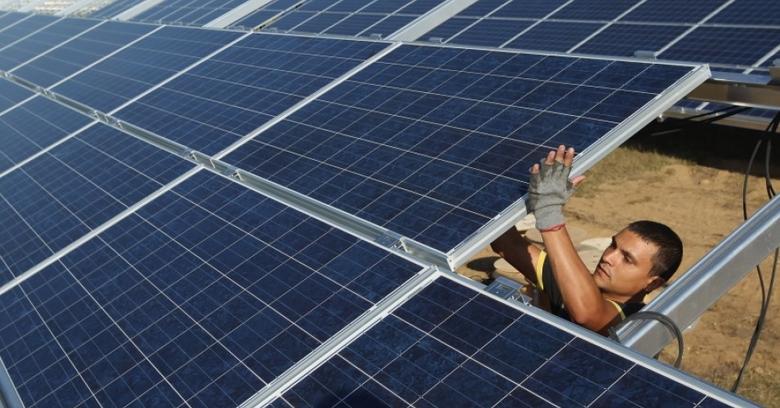 N - Nov 2, 2020 - Clean energy investments need to double to $2 trillion per year over the next three years to achieve sustainable goals in line with the Paris agreement, according to the head of the International Renewable Energy Agency (Irena).

The Abu Dhabi-based agency estimates that increasing annual investment to $2 trillion per annum between 2021 and 2023 will encourage more private sector investment, providing an effective stimulus for the global economy.

"This investment will boost GDP by 1 per cent per year and create an additional 5.5 million jobs."

Clean energy projects are gaining traction across the globe as costs come down due to rapid advancement in technology. The cost of solar photovoltaic projects declined by 82 per cent over the past 10 years and the cost of concentrated solar power declined by 47 per cent in concentrating solar power, according to Irena. Onshore wind project costs have fallen 39 per cent and offshore wind projects by 29 per cent over the same period.

Officials from 97 countries and the European Union will participate in the two-day Irena council meeting that will take place online from Tuesday.

The renewable energy sector has shown remarkable resilience in the face of the pandemic and projects in the UAE are proceeding without any major delay, Dr Abdullah Belhaif Al Nuaimi, UAE minister of climate change and environment, said.

"We stayed on track. We completed the financing of the fifth phase of 5 Gigawatt Mohammed bin Rashid Al Maktoum Solar Park. In addition, we awarded the contract for a 2GW solar plant, that will be the world's largest once completed. The winning bid for the project broke world record for the lowest solar power generation cost and that was 1.35 US cents per kilo watt hour."

A consortium led by Abu Dhabi National Energy Company (Taqa) and Masdar, in partnership with France's EDF and JinkoPower won the bid to develop the world's largest solar power plant, which is being built in Al Dhafra 35km south of Abu Dhabi City, in July.

The UAE is diversifying its energy mix and turning to solar and nuclear energy as it looks to free up hydrocarbons for export markets and generate up to 44 per cent of its energy from clean sources by 2050.

In August, the UAE successfully connected the Barakah nuclear energy plant to the power grid for the first time. 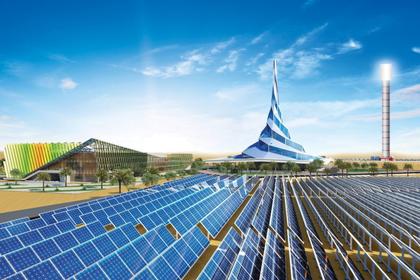 RENEWABLE ENERGY FOR UAE
Strategic planning for a sustainable future Renewable energy is an essential requirement for sustainability and stands at the forefront of the UAE’s strategic priorities.
English 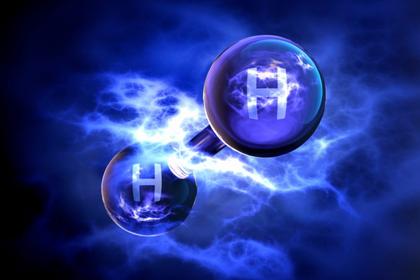 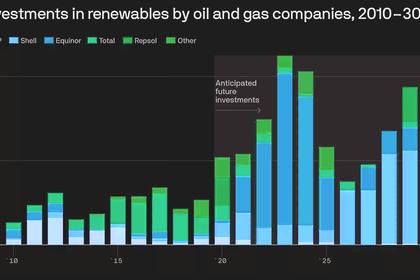 HYDROGEN ENERGY WILL UP
Japan's Minister of Economy, Trade and Industry Hiroshi Kajiyama, the host of the conference, said that there was a growing global consensus that hydrogen would be essential for decarbonization, citing increased numbers of hydrogen strategy roadmaps being announced by the major global economies.
English

CLIMATE NEUTRALITY FOR EUROPE
The European Parlament has approved a law to make climate neutrality mandatory by 2050 in both EU and member states and to achieve "negative emissions" after 2050.
English 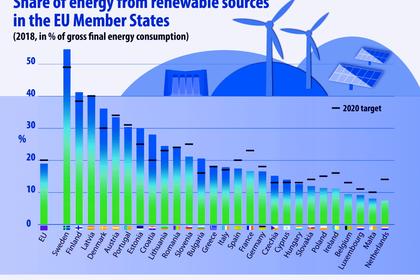 RENEWABLES FOR EUROPE
The demand for renewable energy documented with Guarantees of Origin shows record growth during the first half of 2020, despite the negative effect COVID-19 is having on global and local economies.
English
All Publications »
Tags: ENERGY, INVESTMENT, RENEWABLE
OIL PRICE: NOT ABOVE $76 YET