REUTERS - NOVEMBER 5, 2020 - European stocks hit a two-week high on Thursday, supported by a handful of strong earnings reports, more stimulus for Britain’s economy, and a surge in Wall Street stocks as the U.S. presidential election race came down to the wire.

In its fifth day of gains, the pan-European STOXX 600 index rose 1.0% to hit its highest level since Oct. 20, with technology stocks once again leading the way.

UK’s FTSE gained 0.6% after the Bank of England increased its already huge bond-buying stimulus by a bigger-than-expected 150 billion pounds ($195 billion).

French lender Societe Generale jumped 5.7% after it swung back to quarterly profit as its equity trading business continued to recover from a weak start to the year.

German broadcaster ProSiebenSat.1 Media gained 6.4% after it reinstated its outlook for the full year and returned to profit in the third quarter.

U.S. stocks jumped 2% overnight and Asian stocks scaled a near three-year peak as the likelihood of a gridlock in U.S. Congress made investors optimistic that major policy changes would be difficult to enact. 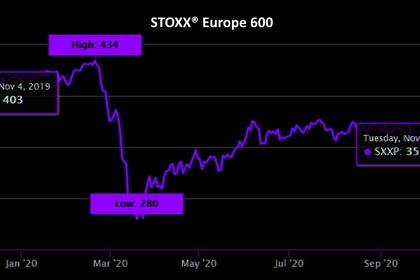 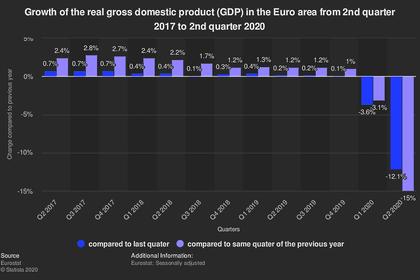 EURO GDP UP 12.7%
Eurostat said gross domestic product in the 19 countries sharing the euro surged 12.7% quarter-on-quarter in the July-September period after a 11.8% contraction in the previous three months.
English 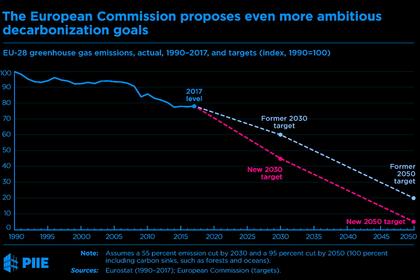 EUROPEAN DECARBONIZATION'S BORDER
The debate over carbon border measures flows from the EU's policy of imposing a price on carbon emissions in the EU which is not replicated in much of the rest of the world, with some exceptions, presenting a threat to European carbon-intensive industry's competitiveness.
English 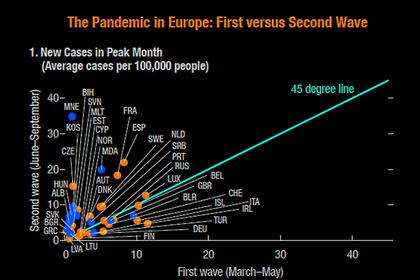 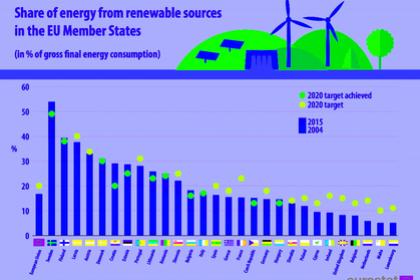 EUROPE RENEWABLE ENERGY 23%
The EU-27 is projected to reach a share of renewable energy between 22.8% and 23.1% in gross final energy consumption in 2020.
English 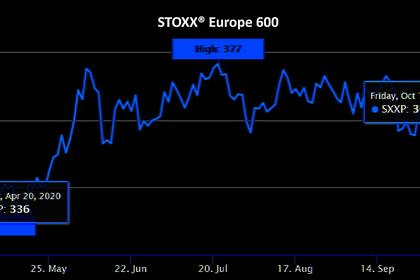 EUROPE'S SHARES UP
The pan-European STOXX 600 .STOXX rose 0.8% about an hour after the open.
English
All Publications »
Tags: EUROPE, STOCKS, SHARES, INDEXES, BONDS
OIL PRICE: NOT ABOVE $76 YET