REUTERS - NOVEMBER 27, 2020 - Japan's Nikkei stock average ended at its highest since April 1991 on Friday as it rallied for the fourth session in a row, buoyed by hopes of economic recovery and strong corporate earnings, after progress in COVID-19 vaccine development.

The rally was driven by progress in vaccine-related developments, with many investors expecting their delivery next year. Easing U.S. political uncertainty after President-elect Joe Biden's transition to the White House and signs of pick-up in the Chinese economy also lifted sentiment.

"When you think profits will rise 40-50% next year, the current valuation do not look expensive."

Electronic parts manufacturers are benefiting from hopes for increased demand related to electric vehicles, 5G communications and other new technologies.

Including many in the tech sector, growth shares led the gains, with Topix Growth rising 0.72%, compared with 0.19% in Topix Value.

Data from Japan Exchange Group showed foreign investors bought about 600 billion yen of Japanese shares, including both cash equity and futures, in their third consecutive week of net buying. ($1 = 103.9700 yen). 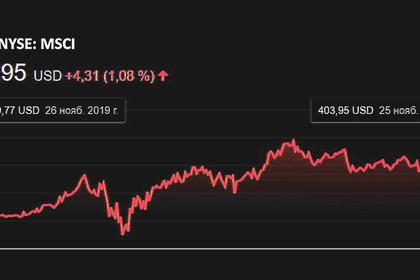 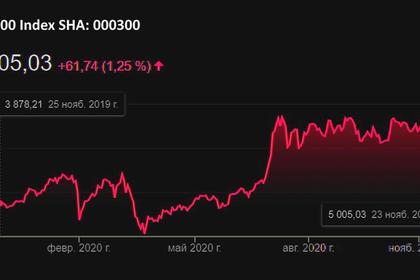 ASIAN SHARES UP
MSCI’s broadest index of Asia-Pacific shares outside Japan was up 0.71% on Monday,
English 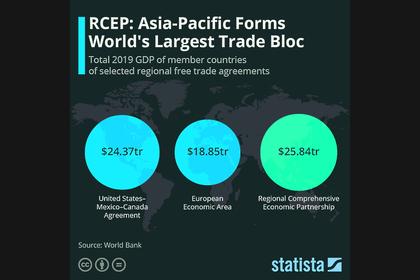 ASIA'S TRADE BLOC
RCEP covers 30% of the global economy and 30% of the global population, joining for the first time Asian powers China, Japan and South Korea. It aims in coming years to progressively lower tariffs across many areas.
English 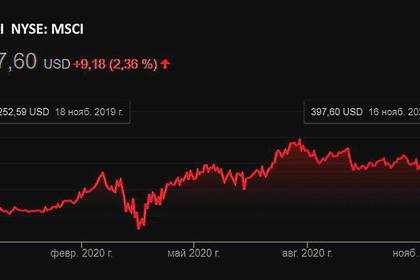 ASIA STOCKS UP
MSCI’s broadest index of Asia-Pacific shares outside Japan gained 0.17% on Tuesday, a day after hitting its highest level since launching in 1987.
English 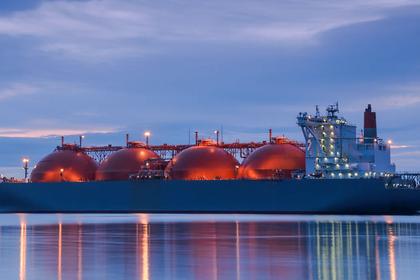 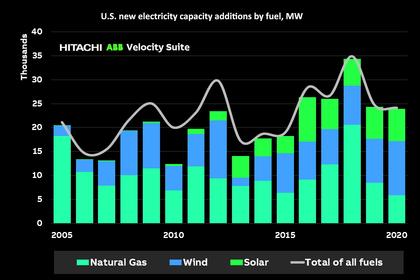 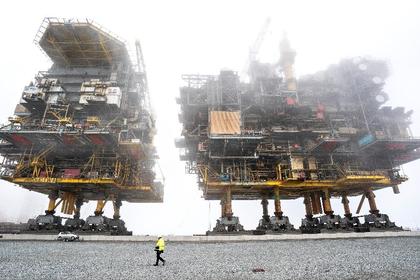 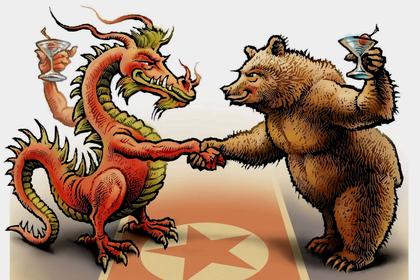 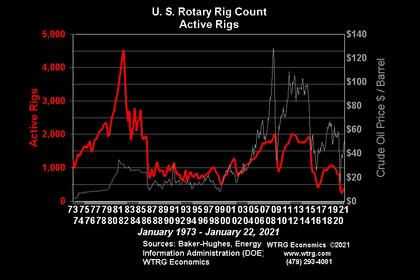