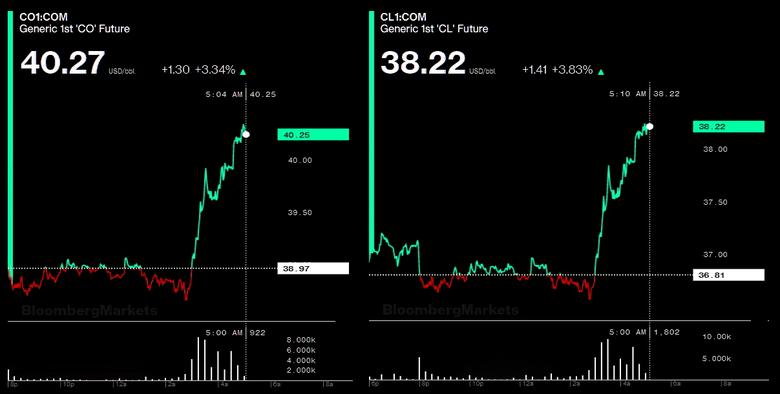 REUTERS - NOVEMBER 3, 2020 - Oil prices extended their rally on U.S. Election Day amid a recovery in financial markets on Tuesday, but concerns over surging coronavirus cases around the world capped further gains.

“The jump has borne all the hallmarks of a massive, logical and even inevitable short-covering prior to the U.S. presidential elections,” Tamas Varga of oil brokerage PVM said.

“It would be tempting to conclude that the recovery from last week’s slump is now under way, but it is simply not a plausible scenario,” he added.

Italy is the latest country in Europe to tighten COVID-19 restrictions, including limiting travel between the worst-hit regions and imposing a nightly curfew, which will limit fuel demand.

Benchmark prices, down sharply over the past week, had a brief reprieve on Monday after Russia’s oil minister held talks with domestic oil companies on a possible extension of oil output restrictions into the first quarter of 2021.

The Organization of the Petroleum Exporting Countries and allies including Russia, a group called OPEC+, slashed oil output from May to support prices and tapered the cut to 7.7 million barrels per day (bpd) in August. They are due to taper the cuts off by 2 million bpd in January.

“The hope is now that a continued cut at current levels will be the necessary bridge over the second COVID-19 wave until vaccines are rolled out during [the first half of 2021],” Commerzbank.

Rising production from Libya which is on course to hit 1 million bpd in the coming weeks, from just 100,000 bpd in early September, will also be a concern for OPEC+. 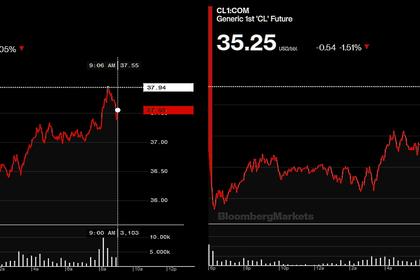 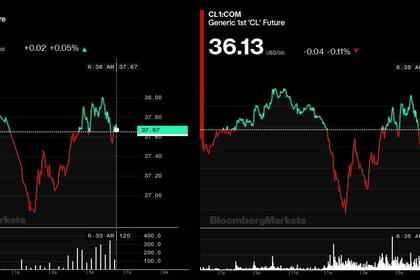 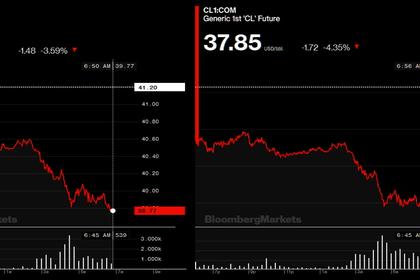 U.S. SHALE SURVIVORS
The sector is in full-on merger mode in response to oil prices that have been stuck at around $40 a barrel in recent months after the Covid-19 pandemic hit global demand.
English
All Publications »
Tags: OIL, PRICE, BRENT, WTI
OIL PRICE: BRENT BELOW $88, WTI ABOVE $81