AN - November 18, 2020 - Kirill Dmitriev is the CEO of the Russian Direct Investment Fund, the country’s sovereign wealth fund which has close ties and joint investments with Saudi Arabia. He was awarded the King Abdul Aziz Order of Merit for his services to cooperation between the two countries. He tells Arab News what Russia is expecting from the G20 summit.

Q: From your perspective, what do you hope to see emerge from G20 summit in Riyadh?

A: We believe that G20 should take a lead on international cooperation against the COVID-19 pandemic. At this point, it is clear that several working vaccines are the only way to achieve victory over the pandemic.

Currently there are 10 vaccines in the final stages of clinical trials and close to production, according to the World Health Organization (WHO). Russia’s Sputnik V vaccine, based on the human adenoviral vector platform, is one of them.

However, no single vaccine will be sufficient for the world. We will need a number of solutions, and countries need to pursue portfolios of vaccines. Countries need several vaccines based on different technologies in their portfolio in order to ensure seamless mass vaccination programs. Obviously, vaccines based on the safe and tested human adenoviral vector platform should be part of this portfolio.

We hope that G20 may issue clear guidance on future vaccine policy that will help member countries, as well as countries outside the G20, form their portfolios. We are also hoping for decisions that will help to facilitate vaccine global production ramp-up so that there are enough vaccines to start mass vaccination in the world already early next year.

Q: The Saudi presidency has been conducted amid the COVID crisis. How do you think the Saudi leadership handled it?

A: Obviously, it has been the toughest G20 presidency since the creation of the Group of Twenty, but I think that the Saudi leadership and, personally, King Salman and Crown Prince Mohammed bin Salman have done a formidable job pushing through the G20 agenda. I would like to stress the role that G20 under the leadership of Saudi Arabia played in stabilizing the oil markets in April 2020 through supporting the OPEC+ agreement to cut production. Taken in the midst of the COVID-19 pandemic, it was a historic decision that helped the global economy to avoid the turbulence that would have been unavoidable if oil prices had slipped to $10 per barrel.

Q: If you were drafting the G20 communique, what would be the one essential item?

A: We think that the G20 communique will include recommendations on the economic recovery plan. However, the recovery will depend largely on how soon COVID-19 vaccines will become available. Mass vaccination will help to resume economic activity and return to growth in many sectors of the economy. Markets have already shown some optimism. We have just seen a rally, triggered by positive news on vaccines’ efficacy data, including vaccines from Pfizer, Moderna and Sputnik V. With that in mind, the communique may also include some guidance on future vaccine policy.

Q: What is the latest on the Sputnik V vaccine?

A: We had an important announcement on Nov. 11 when we said that the Sputnik V vaccine efficacy amounted to 92 percent. Currently 40,000 volunteers are taking part in double-blind, randomized, placebo-controlled Phase III of Sputnik V clinical trials in Russia, out of which over 20,000 have been vaccinated with the first dose of the vaccine, and more than 16,000 with both the first and second doses of the vaccine.

The vaccine’s efficacy was demonstrated on the basis of first interim analysis obtained 21 days after the first injection. No unexpected adverse events were observed during the trials. Monitoring of the participants is ongoing.

The world’s first registration of COVID-19 vaccine, done in Russia on Aug. 11 under the emergency use authorization mechanism, also enabled Russia to start administration of the vaccine outside of the clinical trials to volunteers among high-risk groups such as medics and teachers.

The interim research data will soon be published by the Gamaleya Center team in one of the leading international peer-reviewed medical journals.

A: The vaccine is currently being produced at four local production sites: The Gamaleya Center itself and three more Russian companies — Binnopharm, Generium and Biocad. We will soon expand the production to two more production sites, which are run by companies R-Pharm and Pharmasyntez.

The Russian Direct Investment Fund has signed a number of contracts securing the international production of Sputnik in India, Brazil, South Korea and China. Our international partners are able to produce up to 500 million doses a year after the technology transfer is completed and all necessary equipment installed. We are in talks with several leading pharmaceutical companies from the top-30 global list about possible joint production.

We received preliminary applications for more than 1.2 billion doses of vaccine and signed agreements with 40 partners from 27 countries. We plan to start supplying the vaccine in November-December after local regulatory approvals. Our plan is to supply 32 million doses to Mexico, 50 million to Brazil, 100 million to India, 35 million to Uzbekistan, 25 million to Nepal and 25 million to Argentina.

Q:  How do you see KSA-Russia relations progressing?

A: The Kingdom remains Russia’s strategic partner. We are looking forward to a long-term partnership with Saudi Arabia on the Sputnik V vaccine.

There was a visit earlier this year by a delegation from the Saudi Health Ministry to the Gamaleya Center in Moscow. We are already working closely with a partner in the Kingdom, a leading pharmaceutical company. We are sharing information about the Sputnik V with our partners in the Kingdom on a regular basis. 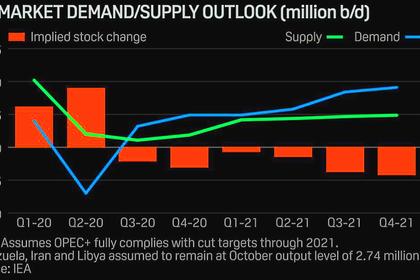 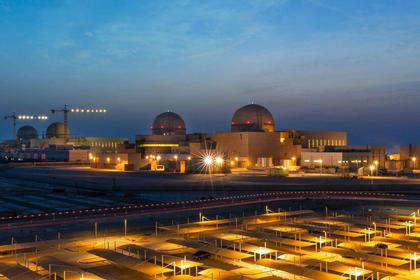 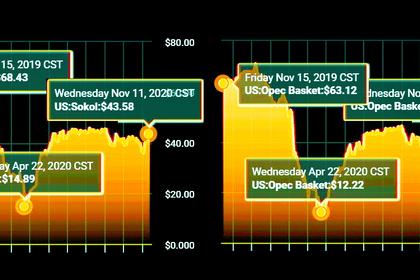 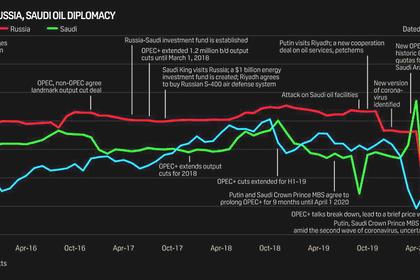 RUSSIA IS RESPONSIBLE PLAYER
"In any case, Russia is a responsible player on the energy market and that's something which governs our decisions and our thinking," Sorokin said, during the ADIPEC virtual conference Nov. 9.
English 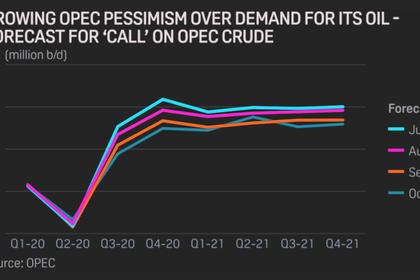 OPEC+ STABILIZE OIL MARKET
OPEC and 10 partners are set to ease their 7.7 million b/d collective production cuts by about a quarter to 5.8 million b/d at the start of 2021,
English
All Publications »
Tags: RUSSIA, SAUDI, ARABIA
OIL PRICE: NOT BELOW $47 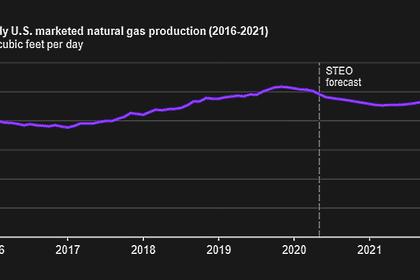