N - 3 November 2020 - Rosatom is planning to build a small nuclear power plant in Yakutia. A field survey has been completed at a potential site in the village of Ust-Kuyga and by the end of 2020 Rusatom Overseas plans to send a declaration of intent to invest in the project to the Republic of Sakha for consideration .

Representatives of the ministries and departments of the Republic of Sakha (Yakutia) and Rosatom experts discussed during the online seminar on small modular reactors (SMRs) last week.

The Russian-designed ASMM project, planned for Yakutia, is based on Rosatom's reference technology with RITM series reactors. It was the subject of a declaration of intent signed by Yakutia and Rosatom in September 2019.

RITMs are small pressurised light water reactors which are currently being used to power Russia's new icebreakers. The design is now being adapted for a ground-based plant. To date, six RITM reactors have already been manufactured and installed on three newest universal icebreakers.

On 21 October, the lead icebreaker of the new generation Arktika, returned from the final ice tests and officially entered the Russian nuclear fleet.

During the seminar, a teleconference was also organised with the world's only floating nuclear power plant (FNPP), which is Rosatom flagship project, in the field of low power reactors. The FNPP was put into operation in May – Russia's 11th nuclear power plant and the northernmost in the world. The electrical capacity of the station is 70MW, the heat capacity is up to 50Gcal/h.

"The ground-based nuclear power plant is designed to supply power to isolated power systems or remote areas and consumers," said Oleg Sirazetdinov, vice president for low power projects, contracting and complete equipment supply at Rusatom Overseas. "It is distinguished by its compactness and modularity, a shortened construction period and high safety standards. I am confident that the project will not only accelerate the development of Yakutia, but will also strengthen Russia's leading position in the field of nuclear energy on the world market," he told the seminar.

"The implementation of the ASMM project in the village of Ust-Kuyga will allow in the remote Arctic region to reduce the severity of the problem of electricity shortages and will contribute to the development of regional industry, infrastructure and entrepreneurship," emphasised Vladimir Chernogradskiy, Minister for the Development of the Arctic and Northern Affairs of the Republic of Sakha (Yakutia).

It is also guarantees decades of uninterrupted supply of electricity and heat for the local population, independent of navigation difficulties during the winter." He noted the ecological benefits "since, unlike diesel power plants and coal-fired boilers, there will be no harmful emissions into the atmosphere, and no risks of pollution of water areas". He added: "Of course, the project has huge potential, and we will be glad to become one of the first Russian regions where a low-power nuclear power plant will be built."

Rosatom hopes to receive a construction licence for the project in 2024 with the aim of launching the reactor in 2027. 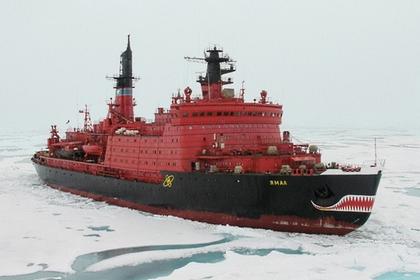 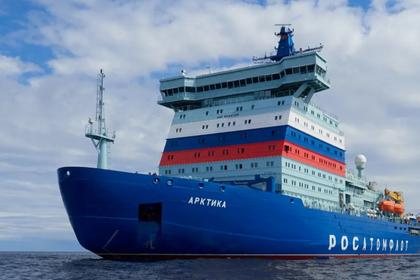 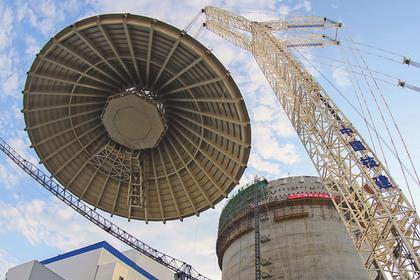 NUCLEAR POWER: THE BEST DECARBONIZER
New nuclear build is the most efficient way to achieve decarbonisation of the electricity grid,
English 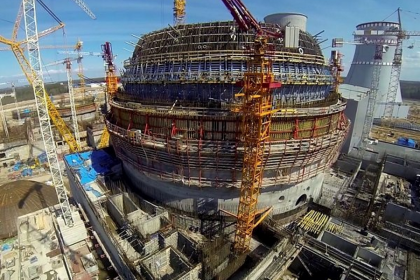 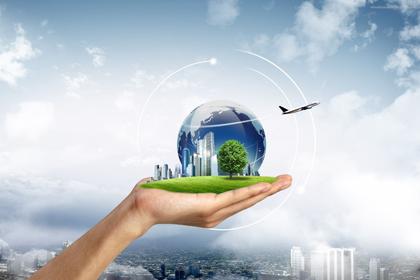 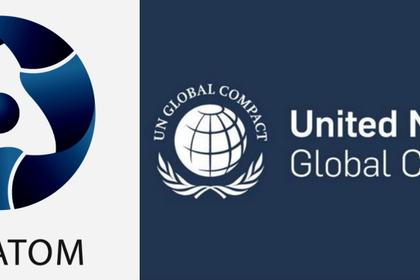 ROSATOM HAS JOINED TO UNGC
ROSATOM has joined the United Nations Global Compact. It is the largest corporate social responsibility and sustainable development initiative for businesses across the world. Today, it unites over 13,000 companies from more than 160 countries.
Русский | English 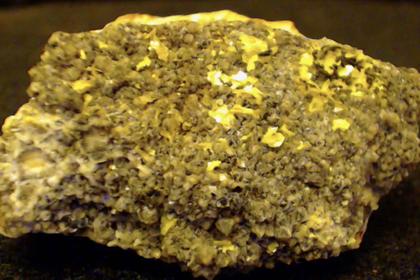 RUSSIA, U.S. URANIUM AGREEMENT
Amendments to the agreement include phased reductions of US imports of uranium from Russia as well as the periodic updating of the import quotas.
English
All Publications »
Tags: RUSSIA, NUCLEAR, SMR, ROSATOM
OIL PRICE: NOT BELOW $47