PLATTS - 18 Nov 2020 - The US Treasury Department Nov. 18 leveled sanctions against Iran's Islamic Revolution Mostazafan Foundation, a conglomerate of holdings in Iran's economy, including the energy sector.

The organization, referred to as Bonyad Mostazafan, acts as a charity, but uses its holdings to enrich Iran's Supreme Leader Ali Khamenei, "reward his political allies, and persecute the regime's enemies," Treasury said in a press release.

Iran's oil exports are already under intense US sanctions pressure, and recent moves by the Trump administration have been seen as an attempt to harden its policy ahead of a Joe Biden White House.

Analysts expect a Biden White House to quickly return to the negotiating table with Tehran. S&P Global Platts Analytics predicts 1.5 million b/d of Iranian exports could return to the market within a year of a new deal that removes US oil sanctions.

Behran Oil is a SEDCO/Bonyad Mostazafan joint venture "that exports fuel to the Assad regime in Syria," Treasury said. 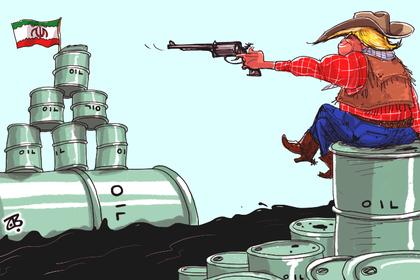 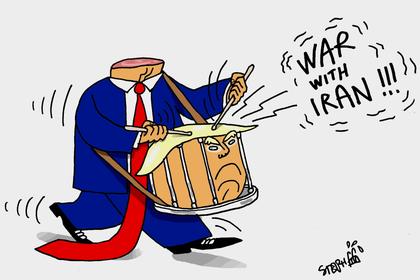