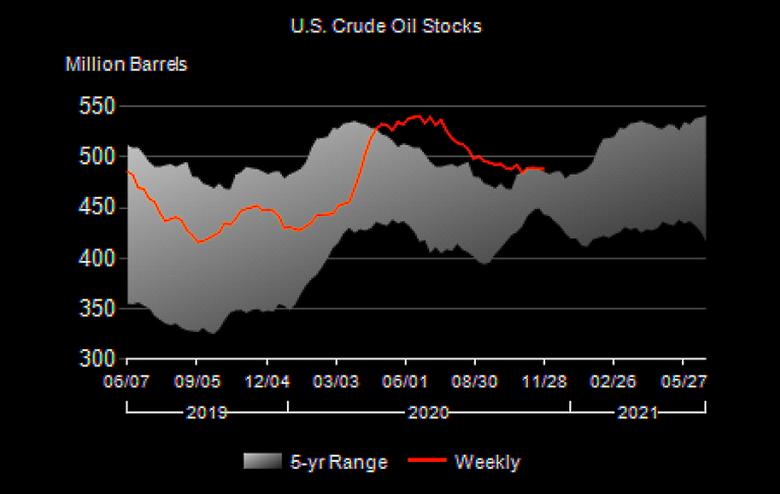 Total products supplied over the last four-week period averaged 19.3 million barrels a day, down by 9.0% from the same period last year.

The West Texas Intermediate crude oil price and the product spot prices were not available due to the market closure on Friday. 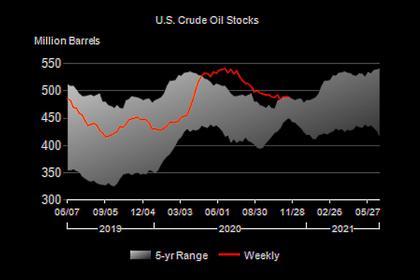 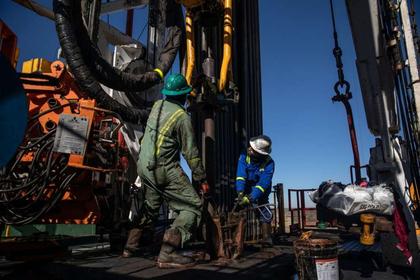 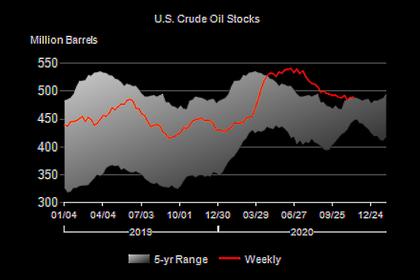 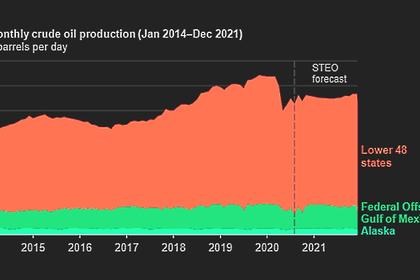 U.S. OIL PRODUCTION WILL BE 10.6 MBD
By August production of crude oil had risen to 10.6 million b/d in the United States,
English 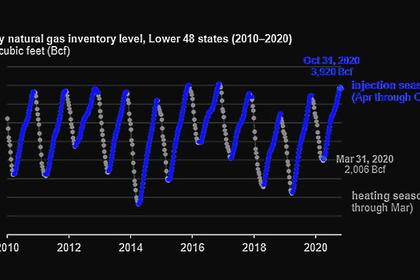 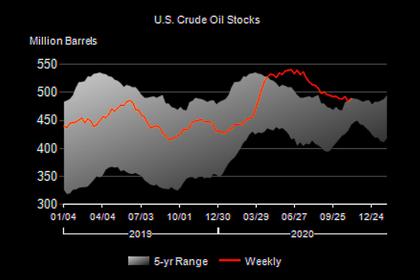 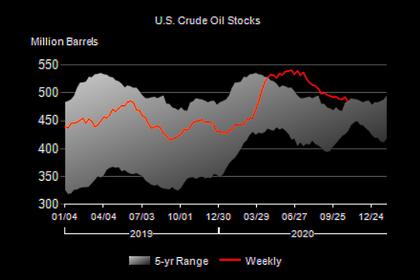