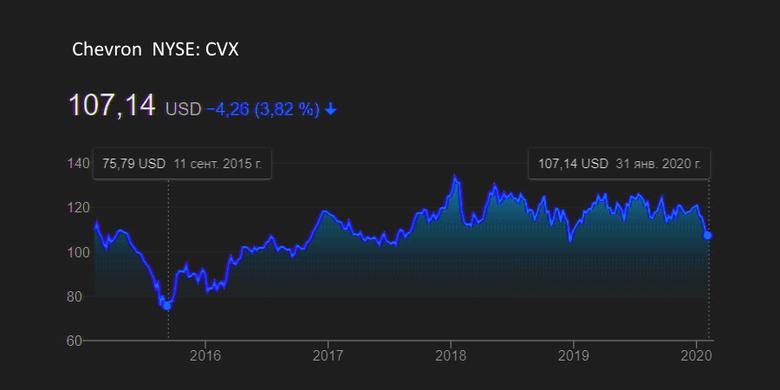 Sales and other operating revenues in fourth quarter 2019 were $35 billion, compared to $40 billion in the year-ago period.

"Cash flow from operations remained strong in 2019, allowing the company to deliver on all our financial priorities," said Michael K. Wirth, Chevron's chairman of the board and chief executive officer. "We paid $9 billion in dividends, repurchased $4 billion of shares, funded our capital program and successfully captured several inorganic investment opportunities, all while reducing debt by more than $7 billion. Earlier this week, we announced a quarterly dividend increase of $0.10 per share, reinforcing our commitment to growing shareholder returns."

"Organic capital spending held flat at $20 billion in 2019, further demonstrating our commitment to capital discipline. Within this program, we continued the ramp-up of the Permian Basin in Texas and New Mexico and progressed our Future Growth Project at the company's 50 percent-owned affiliate, Tengizchevroil, in Kazakhstan. For the first time in the company's history, annual production exceeded 3 million barrels per day of oil equivalent," Wirth added.

The company added approximately 494 million barrels of net oil-equivalent proved reserves in 2019. These additions, which are subject to final reviews, are net of reductions associated with the company's decisions to reduce funding for various gas-related opportunities and asset sales. The largest additions were from the LNG Projects in Australia and deepwater fields in the Gulf of Mexico. The company will provide additional details relating to 2019 reserve additions in its Annual Report on Form 10-K scheduled for filing with the SEC on February 21, 2020.

Significant downstream developments in 2019 included the acquisition of the Pasadena refinery in Texas, and the signing of a conditional agreement to acquire a network of terminals and service stations in Australia. Additionally, Chevron Phillips Chemical Company LLC, the company's 50 percent-owned affiliate, announced plans to jointly develop petrochemical projects in the U.S. Gulf Coast and Qatar.

"In 2019, in addition to flaring and methane emission reduction targets, the company also established new performance goals to reduce net greenhouse gas emission intensity from upstream oil and natural gas production. We entered agreements to increase renewable energy in support of our business and invested in emerging low carbon technologies through our Future Energy Fund and other partnerships," Wirth stated. 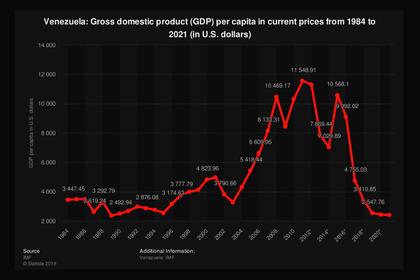 NO VENEZUELA SANCTIONS FOR CHEVRON
The waiver allows Chevron, Halliburton, Schlumberger, Baker Hughes and Weatherford International to continue certain work with PDVSA, outside of US sanctions.
English
All Publications »
Tags: CHEVRON
OIL PRICE: NEAR $88 ANEW