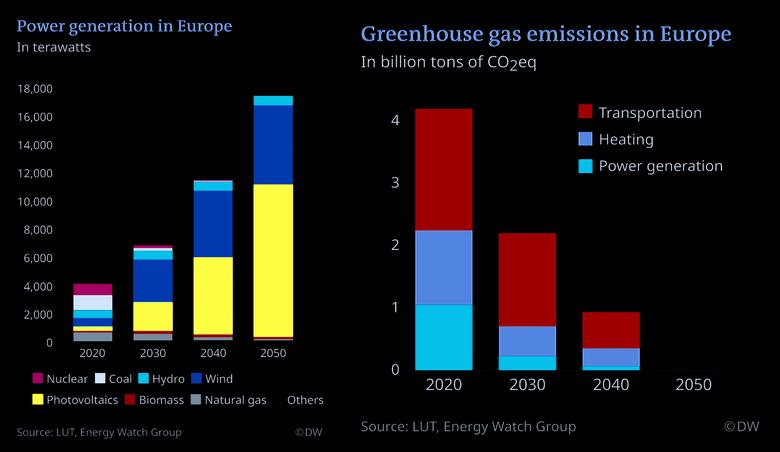 PARLAMENT - If voters delivered one clear message in the last European elections, it was that climate change and sustainability rank at the top of the political agenda.

More than ever, European consumers are demanding that Europe’s energy, transport and industrial sectors are brought in line with the commitments agreed in Paris in 2015.

Policymakers will be measured against these promises. Therefore, energy policy needs to remain at the centre of Europe’s climate action.

Notwithstanding the need for additional renewable energy, natural gas can play a crucial role in reducing carbon emissions in the short term.

It is by far the quickest, most cost-effective and flexible way to support a higher share of renewables by balancing the intermittency of wind and solar energy.

It is not possible for Europe to become the world’s first carbon-neutral continent while at the same time ensuring the reliability and affordability of energy supply without sufficient access to natural gas.

For this to happen, policymakers need to set the right framework to unlock the full potential of natural gas. In the short term, this means pushing for a swift and substantial switch from coal to gas.

By way of example, as a replacement for coal in power generation, the 55 billion cubic meters of natural gas that Nord Stream 2 will deliver every year once it’s in operation could save 160 million tonnes of CO2.

This is the equivalent of about 34 million passenger vehicles driven for one year or around 14 percent of EU emissions from power generation in 2018.

Beyond 2030, it means promoting the use of hydrogen in the natural gas system to deeply decarbonise all parts of the energy sector.

Existing gas distribution grids can play a role in the transition to hydrogen-based energy, and natural gas can be converted into hydrogen.

Over the past five years, security of supply has been at the top of the EU’s Energy Union agenda.

The previous legislature has made significant progress in strengthening the European Union’s energy security.

This is particularly true for Nord Stream 2, an additional, state-of-the-art import pipeline that will diversify and improve the security of Europe’s energy supply by supplementing existing import routes.

With the rapid decline of domestic gas production in the EU, diverse supply options are needed – this includes liquefied natural gas from the global market as well as piped gas from existing suppliers.

Having suppliers compete on a level playing field benefits the European consumer and enables a rapid substitution of coal in Europe’s energy supply.