RUSSIA'S GAS FOR EUROPE DOWN 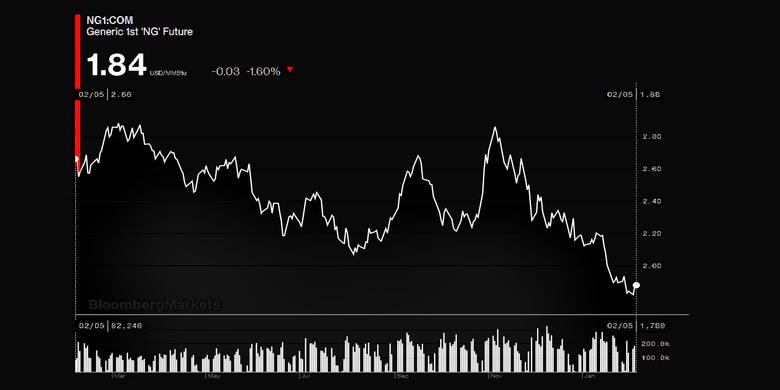 RUSSIA'S GAS FOR EUROPE DOWN

PLATTS - 03 Feb 2020 - Russian gas supplies to Europe plunged in January, S&P Global Platts Analytics data showed Monday, with exports via Ukraine down 71% on the month despite the new gas transit agreement between Gazprom and Ukraine's Naftogaz coming into force on January 1.

Pipeline flows to Europe (excluding the countries of the former Soviet Union) through the Nord Stream pipeline, the Yamal-Europe corridor and via Ukraine totaled 9.72 Bcm in January, or an average of 314 million cu m/d, according to the data.

Gas demand across Europe has been unseasonably weak in January due to warm weather, with the month also seeing a re-routing of Russian gas exports to Europe with the start-up of the TurkStream gas pipeline to Turkey replacing some flows via Ukraine.

Gazprom said last week the first 1 Bcm of Russian gas had flowed through TurkStream since it began commercial supplies on January 1.

One of the strings is designed to bring Russian gas to the Turkish market directly, while the other flows gas out of Turkey into Bulgaria, both replacing supplies previously sent via Ukraine on the Trans-Balkan Pipeline.

Extrapolated for the whole of the month of January, it implies total flows via TurkStream for the month of 1.15 Bcm on top of the 9.72 Bcm flowed via the traditional three corridors.

Gazprom also sends gas to Turkey via the 16 Bcm/year capacity Blue Stream pipeline, but no data on flows is available.

Russian flows through Ukraine took the biggest hit in January, with deliveries down to 2.03 Bcm, or an average of just 65 million cu m/d.

That is down 71% on the average flows via Ukraine in December of 228 million cu m/d.

The sharp fall in deliveries via Ukraine came despite the new five-year gas transit deal that provides for Gazprom to ship 65 Bcm of gas via Ukraine in 2020, or an average of 178 million cu m/d.

Any volumes not shipped have to be paid for under the "ship-or-pay" provision in the contract.

Serhiy Makohon, the head of Ukraine's new gas grid operator GTSOU, said Gazprom had paid for more than double the transit that it actually used in January.

Analysts believe that weak demand, plus storage withdrawals replacing pipeline exports, are the reason for the much lower flows through Ukraine.

Figurinaite said there was a record gas stock build by both Gazprom and other shippers by the end of 2019, with January seeing a 115 million cu m/d month-on-month increase in storage withdrawals within the central and eastern European region alone.

Combined with a step-up in withdrawals in northwest Europe, there was a "near-complete collapse in Ukrainian transit," she said.

Russian contracted gas buyers are also likely to have down-nominated their purchases in January to minimum take-or-pay levels, with market players drawing down storage built up ahead of the Gazprom-Naftogaz contract expiry at the end of December.

Gazprom itself also planned to have injected at least 11.4 Bcm into gas storage facilities within Europe by the end of 2019, double the level of stocks it held at end-2018.

"Gazprom booked additional storage space before the current heating season at a time when the Ukrainian transit contract was not yet agreed and is now withdrawing them," Gergely Molnar, analyst at the International Energy Agency, told S&P Global Platts Monday.

"Mild weather through January is probably weighing on gas demand as well and hence on buyers' nominations," Molnar said.

Meanwhile, flows via the Nord Stream pipeline to Germany in January hit a record monthly high of 4.95 Bcm, with daily flows rising to 167 million cu m/d at times in the month, above assumed nameplate capacity of closer to 158 million cu m/d.

Flows rose to the new record levels across a period of about a week in mid-January before coming back down to usual levels.

Nord Stream flows were thought to be able to increase due to the availability of the onshore EUGAL pipeline, which started up in December last year.

EUGAL is designed to on-flow gas to be delivered via the delayed Nord Stream 2 pipeline, so has spare capacity to flow Nord Stream gas until Nord Stream 2 is commissioned.

Gas flows through the Yamal-Europe corridor via Belarus into Poland in January were also down on flows in the final months of 2019 at 2.55 Bcm, the lowest level since August last year.

Flows via the corridor could shift again from mid-May, however, when Gazprom's transit contract with the owner of the Polish section of Yamal-Europe expires and capacity booked according to EU rules.

Gazprom can supply the ESP-sold gas from storage as well as from flows. 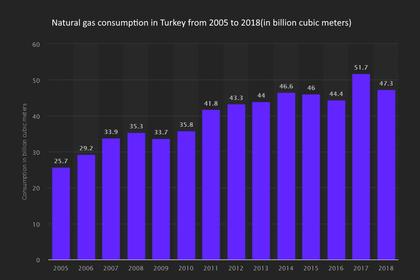 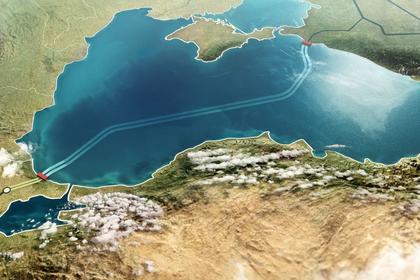