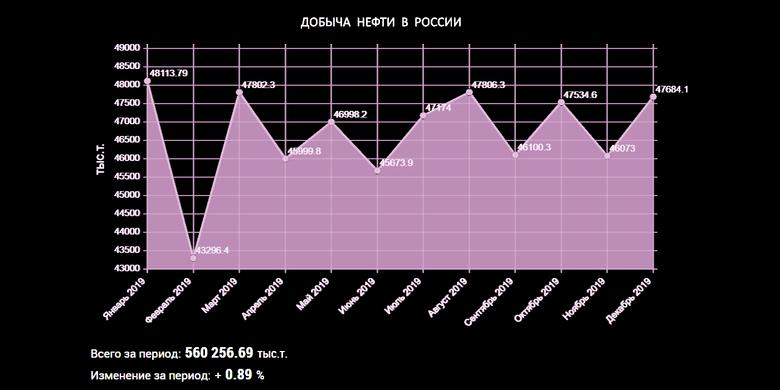 This is in line with what sources told Reuters last week and the highest since it reached 11.29 million bpd in August.

In tonnes, oil output rose to 47.72 million versus 47.63 million in December. Reuters uses a 7.33 conversion ratio in its calculations when converting tonnes to barrels.

Gas condensate, a light oil, has been excluded from Russia's production quota in a global pact aimed at curbing oil production and balancing out the energy markets.

There has been no information available on the breakdown of condensate and oil production for January in Russia.

The global deal between the Organization of the Petroleum Exporting Countries and other leading oil producers, known as OPEC+, expires after March.

Russia's Energy Minister Alexander Novak said on Friday Russia was ready to bring forward a meeting of OPEC and its allies to February from March to address a possible hit to global oil demand from a new coronavirus outbreak in China.

OPEC oil output plunged in January to a multi-year low as top exporter Saudi Arabia and other Gulf members over-delivered on a new production-limiting accord and Libyan supply dropped due to a blockade of ports and oilfields. 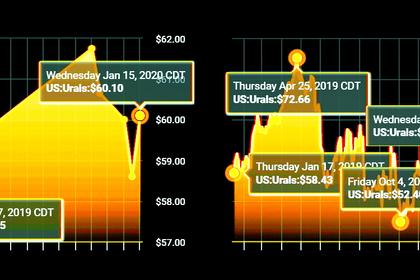