UAE GAS WILL UP 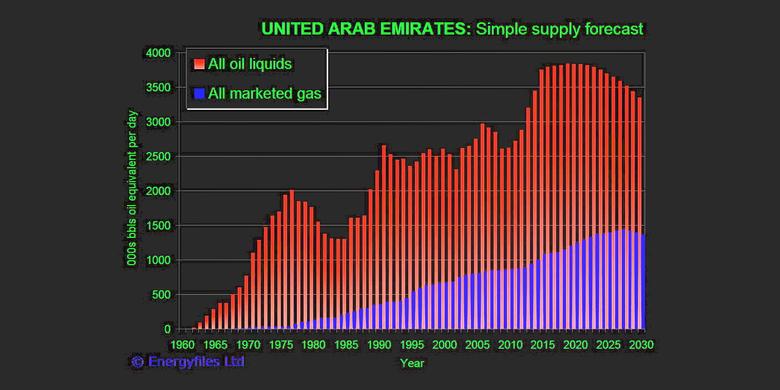 UAE GAS WILL UP

"ADNOC will deploy capital, technology, and expertise to develop and produce shallow gas resources and conduct further exploration to assess further volumes and firm up development costs," it said Monday in a statement.

"As part of ADNOC's 2030 strategy, the company also plans to tap gas from its gas caps and substantial unconventional gas reserves, as well as new natural gas accumulations, which will continue to be appraised and developed as the company pursues its exploration activities."

This is the first time ADNOC has explored for hydrocarbon resources in Dubai. The new reservoir, discovered on the Abu Dhabi-Dubai border, will be supplied to Dubai Supply Authority (DUSUP), which caters to the energy needs of a number of utility and industrial companies in the UAE's second largest city.

ADNOC officials have spoken of reaching gas "self-sufficiency" and even becoming a net exporter of the fuel in the long-term as the UAE emirate beefs up exploration and development of gas fields.

ADNOC, which produces 10.5 Bscf/d of gas all in the UAE, is boosting its gas output with the help of international oil companies.

Germany's Wintershall and Italy's ENI are working with ADNOC to develop the Ghasha ultra-sour gas concession which is expected to produce over 1.5 Bscf/d by around 2025. In addition, ADNOC plans to boost production from its Shah sour gas field from about 1.3 Bscf/d to 1.5 Bscf/d through its joint venture with Occidental.

It also plans to move forward to develop the sour gas fields at Bab and Bu Hasa.

This is the second gas discovery announced in the UAE in a week. Last Monday, Eni and the UAE's Sharjah National Oil Corp. said they discovered gas and condensates in the emirate of Sharjah. SNOC said it was the first onshore Sharjah discovery in 37 years, with the well achieving flow rates of up to 50 Mscf/d of lean gas and associated condensate. 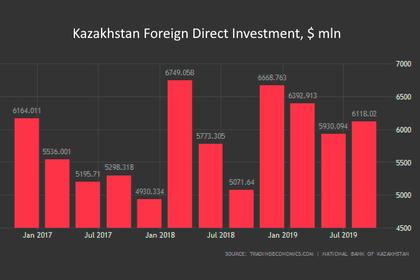 UAE INVESTMENT FOR KAZAKHSTAN: $2 BLN
"The UAE is currently investing over US$ 2 billion in Kazakhstan, which makes it one of the top sources for Foreign Direct Investments."
English 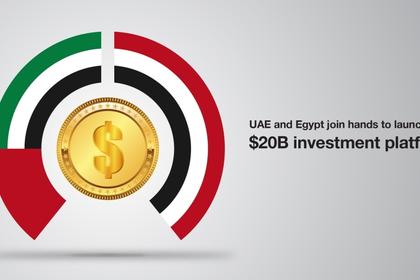 UAE INVESTMENT FOR EGYPT $7.2 BLN
The UAE is currently the largest investor in Egypt with total investments exceeding AED26.5 billion (US$ 7.2 bn), according to Jamal Saif Al Jarwan, Secretary-General of the UAE International Investors Council.
English 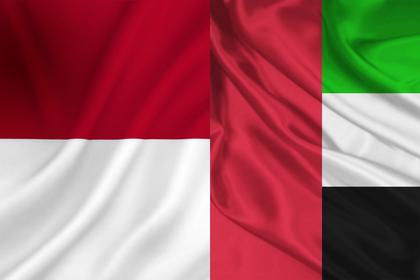