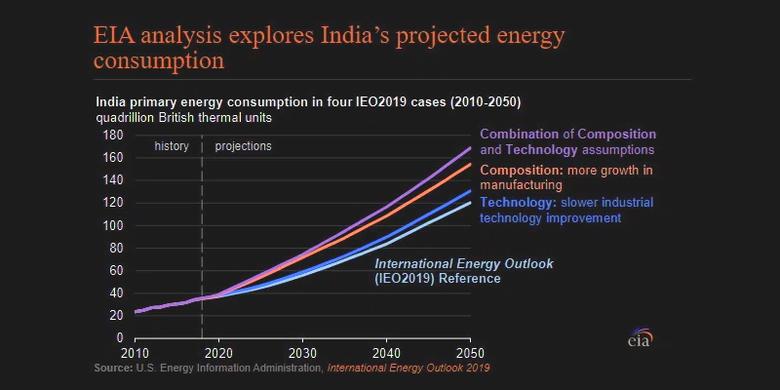 Higher electricity supply could mean a rise in power demand, as electricity deficit in India is marginal. Electricity demand is seen by economists as an important indicator of industrial output.

Annual consumption of electricity by industry accounts for more than two-fifths of India's annual electricity consumption, according to government data, with residences accounting for nearly a quarter, and commercial establishments another 8.5%.

India's annual electricity demand in 2019 grew at its slowest pace in six years, according to the CEA, amid a broader economic slowdown that resulted in a fall in sales of everything from cars to cookies, prompting some large-scale industries such as the automobile sector to slash jobs.

India is expected to grow at the slowest pace in 2019/20 since the global financial crisis, according to government estimates. 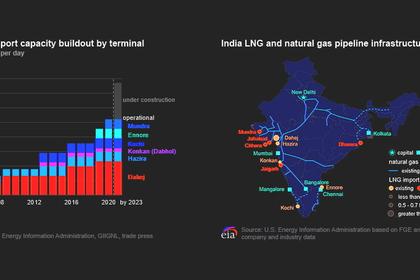 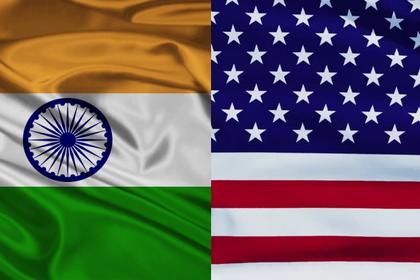 U.S. NUCLEAR FOR INDIA
The delegation of a dozen people representing the US industry and government was in India on 10-14 February to explore opportunities.
English 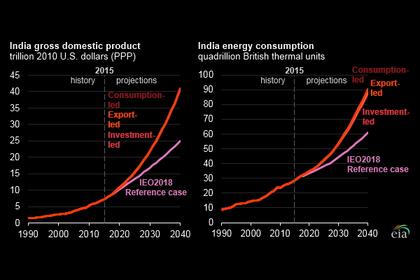