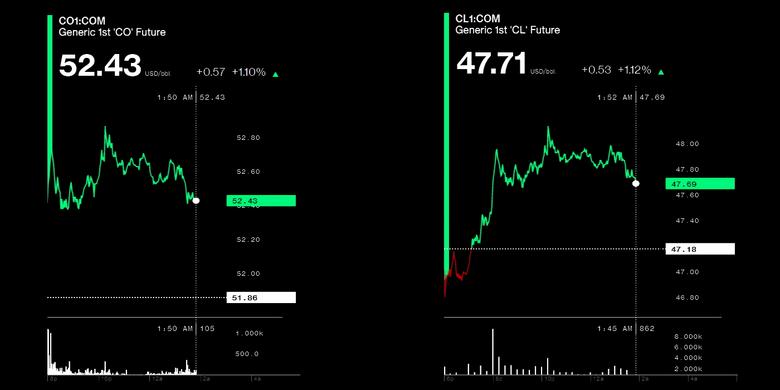 REUTERS - MARCH 4, 2020 - Oil prices jumped 1.5% on Wednesday on hopes that major producers have made progress towards sealing an agreement to implement deeper output cuts aimed at offsetting the slump in demand caused by the global coronavirus outbreak.

A panel of the Organization of Petroleum Exporting Countries (OPEC) and its allies, a grouping known as OPEC+, recommended cutting oil output by an extra 1 million barrels per day (bpd) on Tuesday. The recommendation may mean that Russia and Saudi Arabia, the two biggest producers in the OPEC+ group, are close to a deal to support prices.

That would be in addition to 2.1 million bpd in current output cuts that include a 1.7 million bpd in curbs by OPEC+ and other voluntary reductions by Saudi Arabia, the world's biggest exporter. The group is set to meet formally in Vienna on March 5-6.

"This is no time for caution for OPEC+. Second-quarter oversupply needed some heavy lifting from the group to offset even before the COVID-19 (coronavirus disease) outbreak, but now it is a must," Barclays analysts said in a research note.

Brent and WTI have each fallen about 27% from their 2020-peak reached in January.

Goldman has again cut its Brent price forecast to $45 a barrel in April, while expecting Brent gradually recovering to $60 a barrel by year-end.

Morgan Stanley on Tuesday also cut its second-quarter 2020 Brent price forecast to $55 per barrel and its WTI outlook to $50 on expectations that China's 2020 oil demand growth would be close to zero and that demand elsewhere may weaken because of the virus.

Elsewhere, the U.S. Federal Reserve cut interest rates on Tuesday in a bid to shield the world's largest economy from the impact of the coronavirus.

Yang said from a technical analysis perspective, Brent has found strong support at around $50-52, while immediate resistance can be found at $54.70. 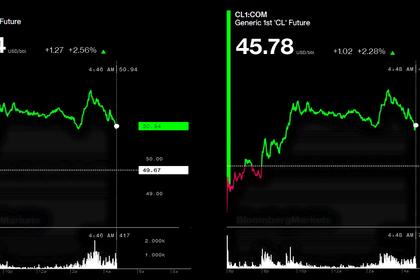 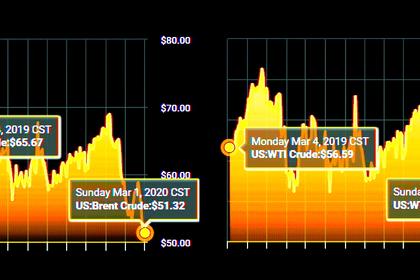 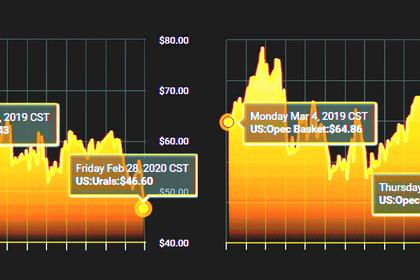 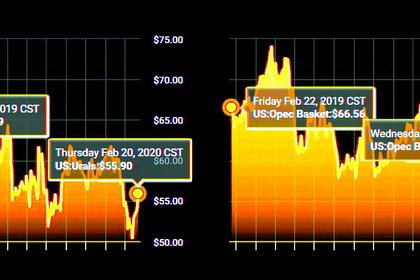 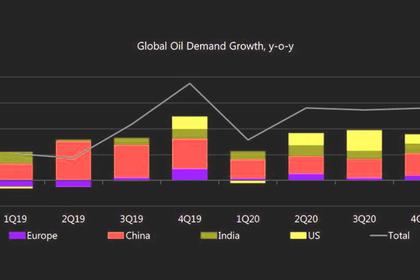 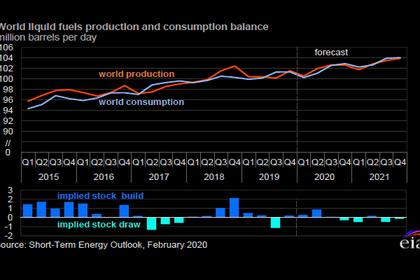 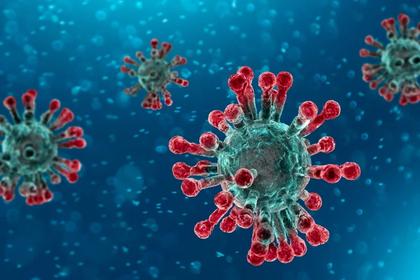 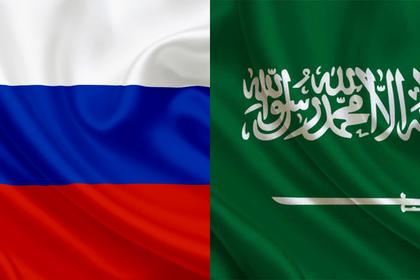 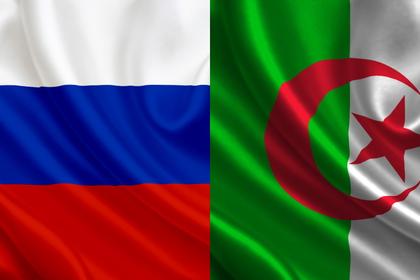 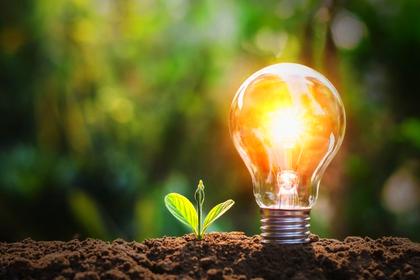 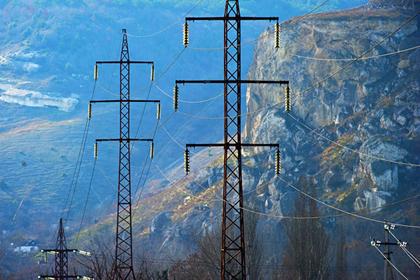