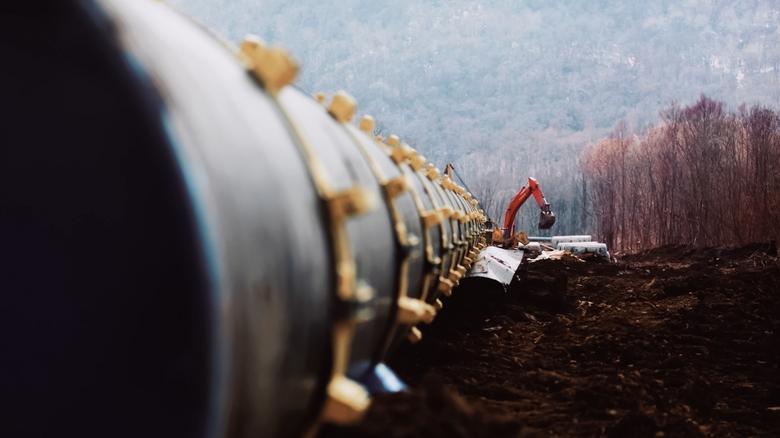 DS - Bulgaria has agreed a 40% cut in the price of natural gas it imports under its long-term import contract with Russia, its dominant gas supplier, Prime Minister Boyko Borissov said Tuesday.

Bulgaria, which relies on Russian imports for more than 80% of its natural gas needs, is the last of eight eastern European countries to agree on a price cut after Brussels sealed an anti-trust agreement with Russia's gas giant Gazprom in 2018. But Borissov argued it has been the biggest.

"This morning Gazprom sent us the signed contract, which has the biggest price cut from all the countries that renegotiated their contracts. We have a 40% decrease," Prime Minister Boyko Borissov told reporters.

Under the deal with Brussels, Gazprom agreed to allow its customers to ask for lower prices when these diverge from benchmarks such as those in Western European gas markets.

The new price will be valid from August and was achieved after Gazprom agreed to link a significant part of the price to the ones on European gas hubs.

Bulgaria imports 2.9 billion cubic meters of gas from Russia per year under a long-term contract valid through 2022.

The negotiations have been long and difficult and were helped by the European Commission, said Nikolai Pavlov, the head of state-owned gas company Bulgargaz.

The price cut was agreed after Sofia imported 0.5 billion cubic meters of liquefied natural gas (LNG), including from the U.S. for the first time last year.

Sofia has stepped up building a gas link with neighboring Greece, through which it plans to import mainly Azeri gas, and agreed to buy a 20% stake in a new LNG terminal in northern Greece.

The substantial price cut also reflected Bulgaria's willingness to speed up the construction of the extension of the TurkStream natural gas pipeline project, which transmits Russian natural gas to Turkey and Europe under the Black Sea, through its territory, industry officials said. 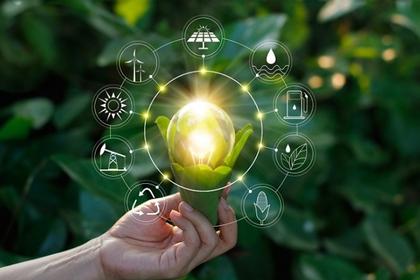